Opening tonight at Yossi Milo Gallery, Sze Tsung Leong shows images from his project, Cities. Leong began shooting for Cities back in in 2002, which, makes our involvement with the work seem like a blip on the time map … but really, we’ve been printing full editions of these things for over two years now and might possibly be just as excited about seeing them up as he is … 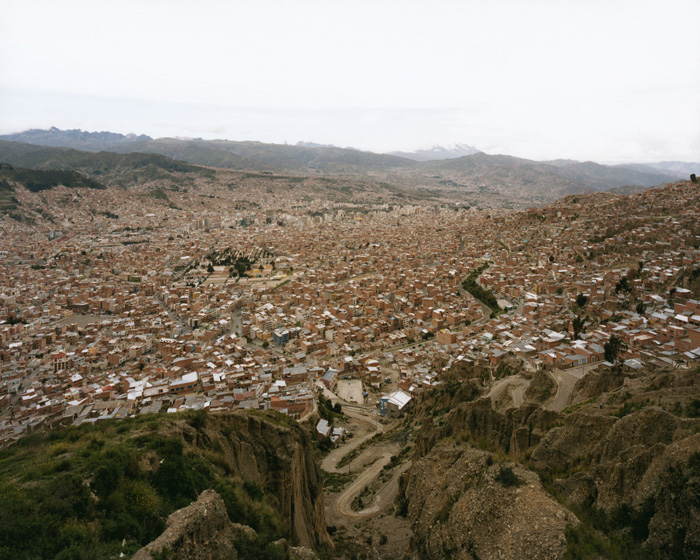 You can read more about Leong and Cities by clicking this link.