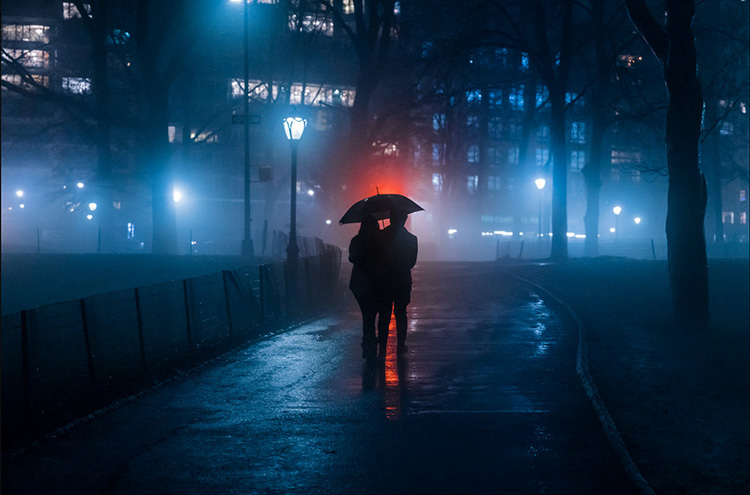 Not just a photographer, Dave presents himself as a Social Media Consultant to his varied and prestigious clients that range from Jaguar & Prada to Ducatti and the Hawaii Tourism board. So as expected for someone who professes on his website: “I build and foster social communities” — his opening was anything but a standard affair. 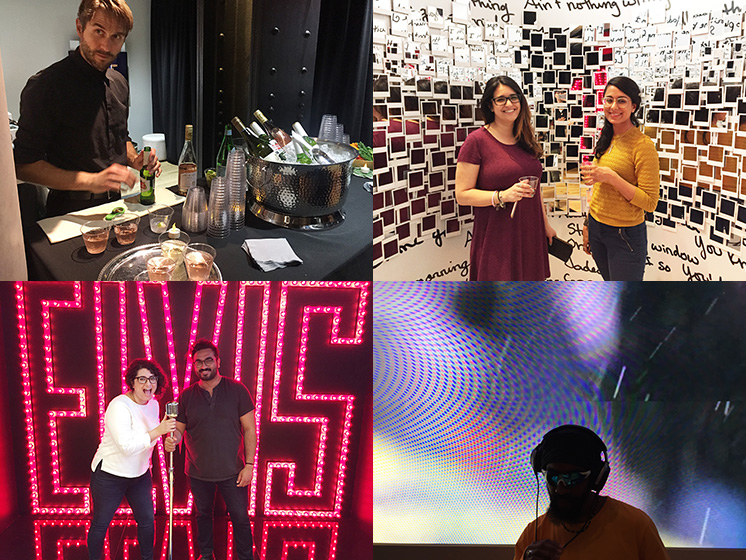 Sony Square NYC stepped up with a number of features not normally seen together at a photography opening including camera & equipment demonstrations, a wacky sound cloud listening station, two digital photo booths, an excellent DJ plus delicious food and a well stocked open bar! The effect was as close to a futuristic photo-carnival atmosphere as one could imagine complete with a massive projection of video capture from Dave’s Sony Alpha cameras! 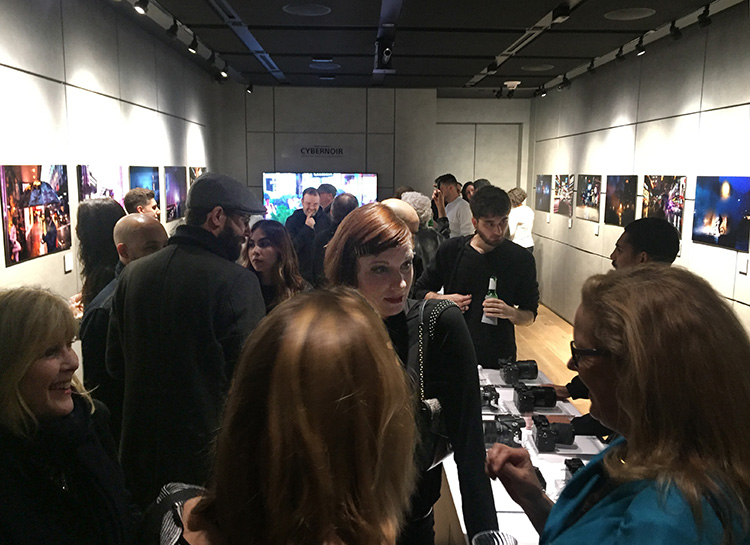 That said the rooms seemed to be packed with friends & family and one of the highlights of the evening was witnessing Krugman deliver as touching and heartfelt speech as any we’ve ever heard at an opening — thus nicely cementing his “builder of communities” moniker in the most personal of ways. 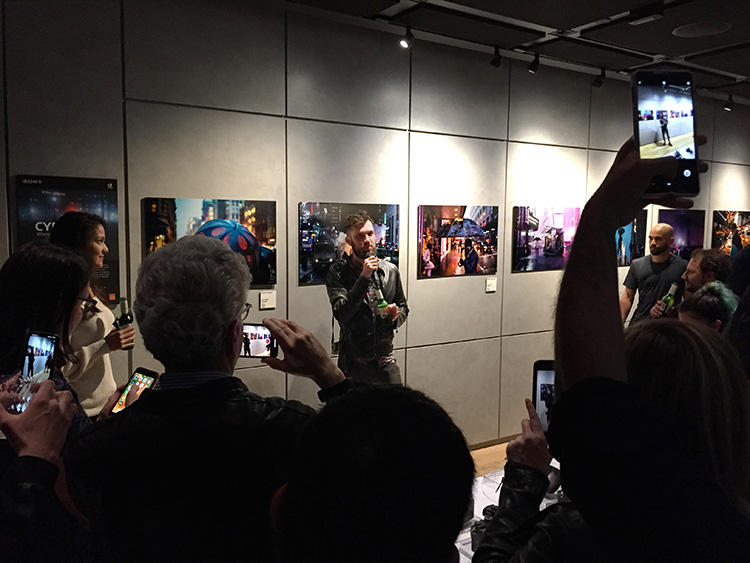 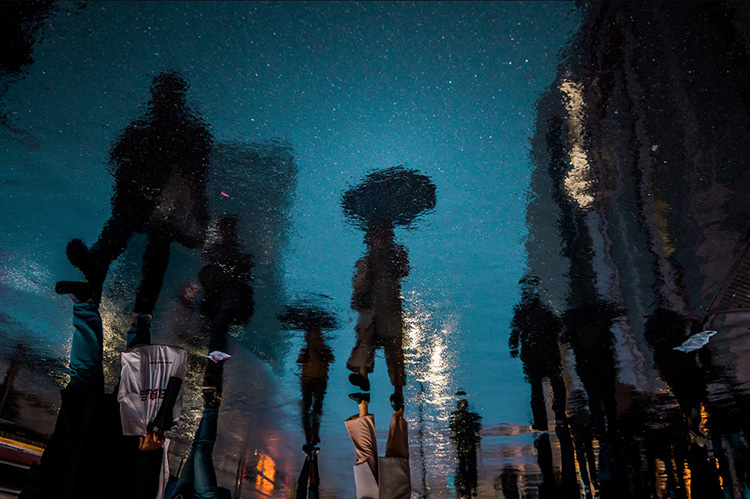 This is our first exhibition with Dave Krugman and our first using Moab’s Slick Rock Metallic Pearl paper as well. Dave is sponsored by Moab and we give them great thanks for their generosity and support of this project.

See more of Dave’s work on his website here and, of course, don’t hesitate to follow him down the rabbit hole of links available at @dave.krugman on Instagram …