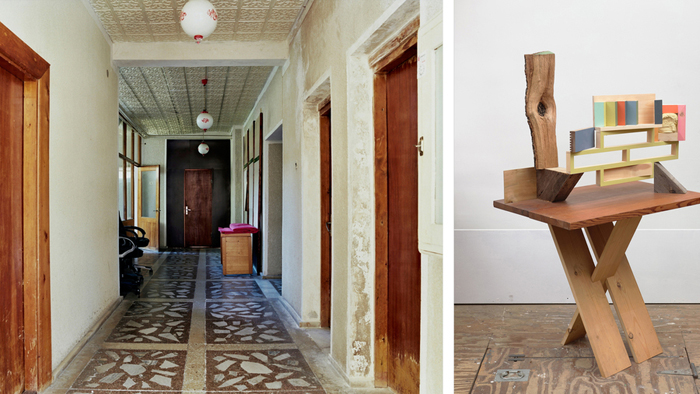 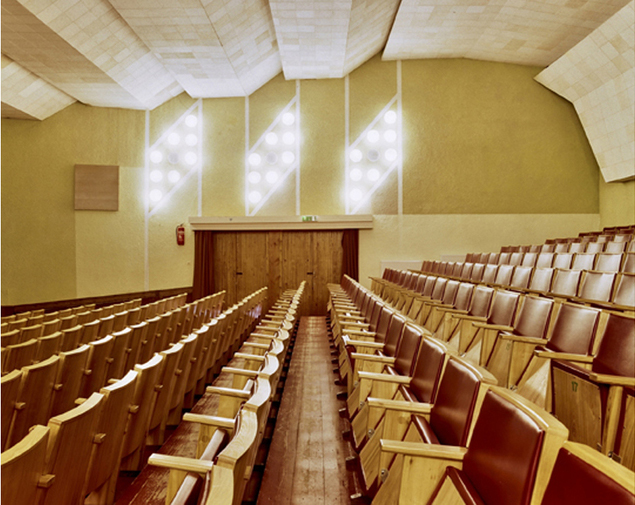 Katherine Newbegin’s photographs explore vacant and long unused places of leisure, travel and transitional occupancy. All of these spaces are deeply informed by the traces of the human activities that had once taken place there, and linger now only in the remnants left behind.  The architecture of these hotel rooms, sanatoriums, and auditoriums, holds a stifling sense of deadness, as if already ossified, channeling imagery of a distant yet recent history.  Newbegin’s newest series of photographs explore Polish and Lithuanian hotels and sanatoriums which were used in the 1970’s as vacation and therapeutic destinations by citizens of the former Soviet Union.

Jim Osman’s sculptures center on explorations of structure, architecture and space. Working with wood, paint, and construction paper, Osman instinctively combines materials, forms and colors to create dynamic 3-dimensional compositions. The sculptures presented in this exhibition range from  complex free-standing floor pieces, to smaller and more intimate sculptures with simplified geometric contours. The sculptures excavate formal relationships of line and structure and invite contemplations on architecture, furniture and the materiality of wood. 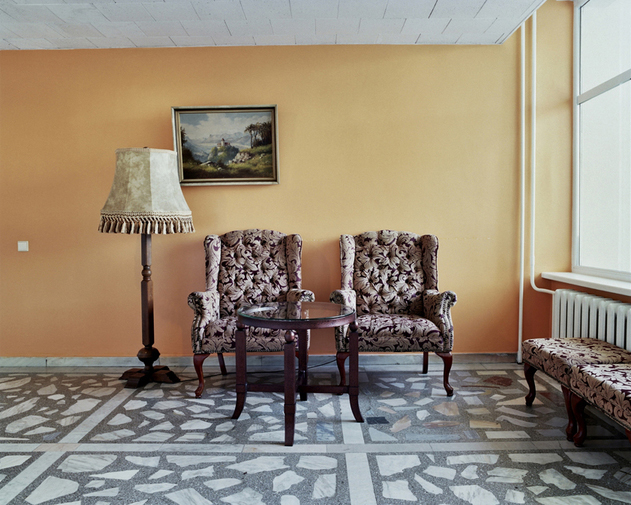 LTI/Lightside has worked with Katherine Newbegin for a number of years — we printed this series of 30 x 40 and 40 x 50 conventionally enlarged c-prints directly from her original negatives.

Katherine Newbegin (b.1976) received her MFA from Hunter College and her BA from Yale. Newbegin has been the recipient of a Tiffany grant in 2009, a DAAD fellowship in 2008, and has been awarded residencies at the Marie Walsh Sharpe Foundation, Yaddo, the Camera Club of New York, and the Catskills Mountain Foundation. Newbegin has shown her work nationally and internationally, including at: Dina4Projekte, Haas & Fischer Gallery, Galerie Open, Pinakothek der Moderne, Kunstverein Munich, Kommunale Galerie Berlin, the Loeb Art Center at Vassar College, Deutsches Haus, and the Chelsea Art Museum. Newbegin has published catalogues with Revolver in Germany, and the Loeb Art Center at Vassar College. Her work has been featured in Berlin Zitty, Time Out New York, Lettre International, Camera Austria, Neues Deustchland, ParisBerlin, Zuricher Zeitung, Die Welt, and the Berliner Morgenpost. She lives and works in Brooklyn, New York. 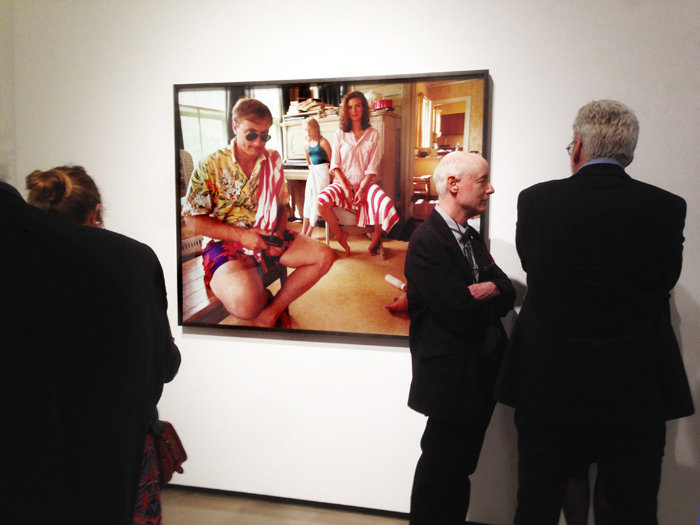 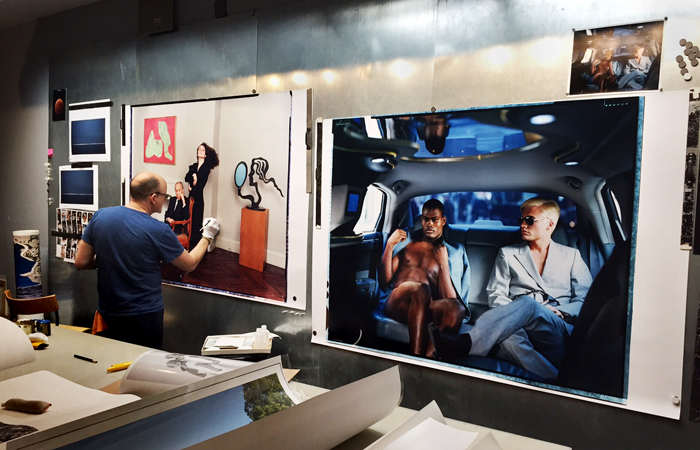 This month we’re featuring Jennifer Karady’s new work: In Country: Soldier’s Stories from Irag and Afghanistan, currently on view at SF Camerawork in San Francisco. The project reflects upon a widely under-publicized consequence of the ongoing war on terror; the post-battle physical and psychological burden of war zone trauma borne by enlisted individuals.

Photographed near their homes in the United States after an extensive interview process, Karady encourages the subject’s immediate family and close friends to help bring their wartime memories into focus against the backdrop of our everyday landscape. This collaborative effort creates a visual experience for the viewer that while still quite abstract, offers a far more personalized window into their stories than an evening newscast ever could.

In Country has been well received in the press with a feature article in the New York Times and an interview on National Public Radio’s All Things Considered. In Country corrals the often incomprehensibly distant issue of America’s wars in the Middle East by focusing on the intensely personal post tour-of-duty experiences of individual soldiers – conveyed visually through the fabrication of highly conceptualized domestic scenes that are at once familiar and yet jarring.

A mix of styles and influences, Karady’s images reflect elements of photojournalism and narrative tableau painting and through this she manages to create a positive experience for the soldiers to aid in their adjustment back to civilian life.

Use the Quick Links above to visit Karady’s website and see the entire ongoing project.

Click here to order the 40 page exhibition catalog with an introduction by SF Camerawork curator Chuck Mobley and a detailed account of each soldier’s story, plus an interview with Jennifer Karady and an essay by Carol McCusker.

Click here to read the New York Times review of the exhibition. Click here to listen to the National Public Radio interview.