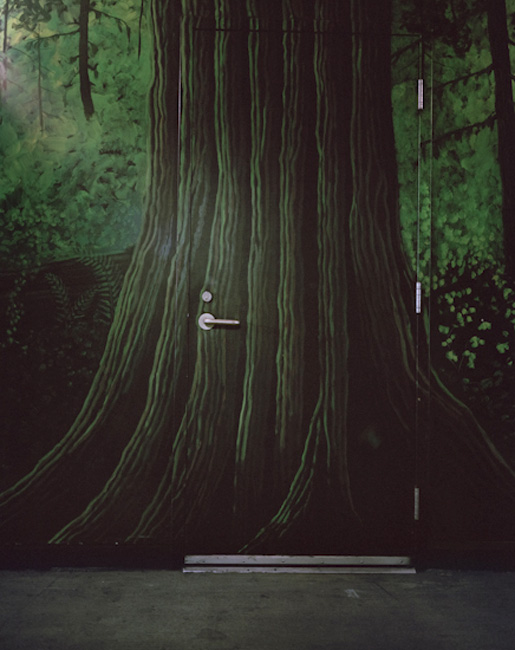 Anna Beeke: The Threshold 2012, from the series Forest

Our 2012 WIP-LTI/Lightside Kodak Materials grant has been awarded to Anna Beeke. The $1,000 grant will support an ongoing series Forest, which began with the compulsion to visit the place where she began life and the belief that if she did, she would surely find something interesting there. 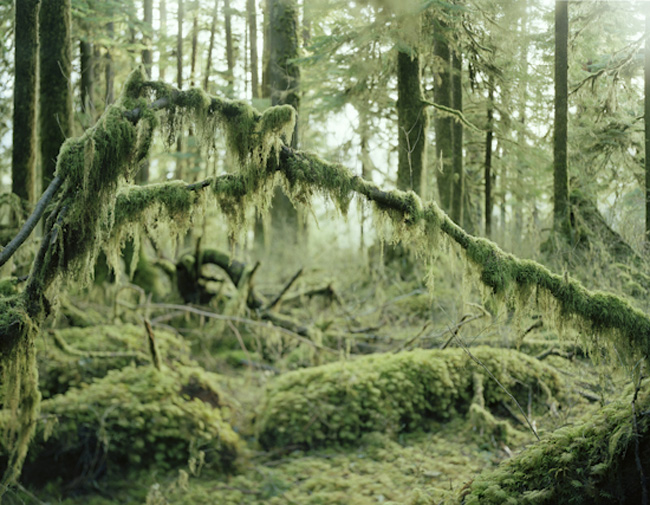 Anna Beeke: Mosses 2012, from the series The Forest

My series of images about the forest began in a rather fanciful and serendipitous way:

Knowing I had been conceived in Washington State, but never having travelled to the Pacific Northwest, I was recently struck by the compulsion to go to the place where I began life and the conviction that if I did, I would surely find something there.  What I discovered, or re-discovered, was the forest, and within it a more imaginative mindset. I grew up, like so many countless others, on the Brothers Grimm and various related fairy tales and myths. The forest plays a major role in the majority of these stories: as a place of enchantment, the landscape of an epic journey or the fulfillment of a quest, but also as the unknown, a dark and dangerous place outside the bounds of normal society where anything can happen, the battleground of good and evil. 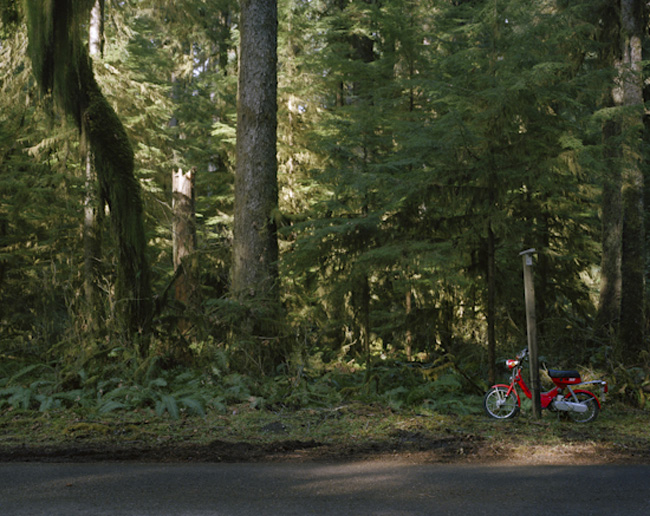 I am interested less in specific tales and more in the perceived mystery, magic, and danger of the forest, how these ideas have been constructed in our collective consciousness, and how they are reflected in contemporary reality.  My working method follows the structure of many of these stories: I go into the forest seeking adventure and the unknown. Small moments of magic and surprise, delight and fear, and chance encounters with strangers along the way inform my direction; my experiences in the forest become not myth or written tale, but the images in this body of work. 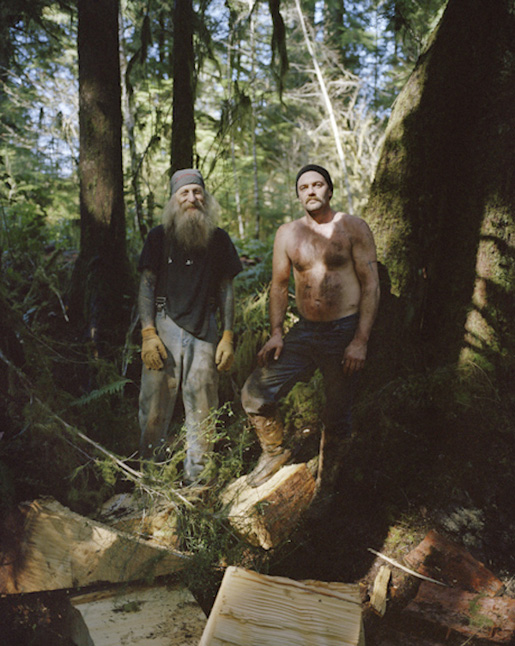 Anna Beeke: The Woodcutters II, 2012 from the series The Forest

Though I come from a photojournalistic training, I’ve always had serious misgivings about the politics of going into someone else’s territory and photographing, though I’ve done it quite a bit. The forest, to me, is an impartial province; it is both everybody’s forest and nobody’s forest. This makes it the perfect place for a photographic encounter, a neutral territory in which personal experience and the experience of others, the forest of today and the timeless forest, can intermingle without question. 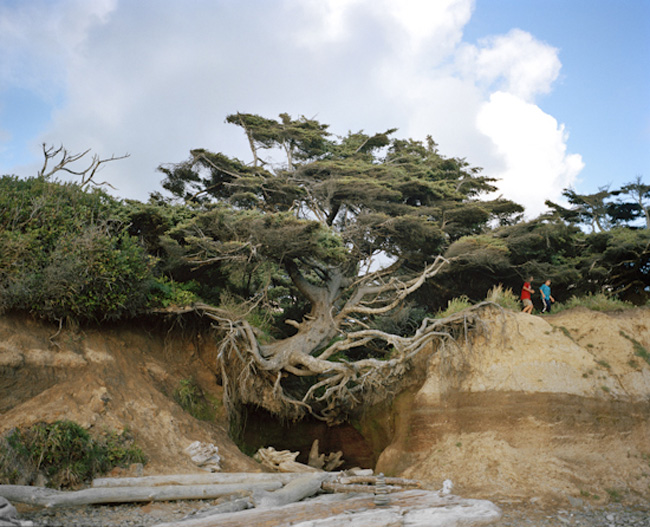 Anna Beeke: The Tree of Life 2012, from the series The Forest

Though these images are—for all intents and purposes—documentary, I seek in their amalgamation the transmission of something more metaphoric; an appeal to the imagination, a suggestion to the subconscious, a departure from the strictly realistic. Though my project is now based mainly in the Hoh and Quinalt rainforests of Washington State, I hope to expand it to include chapters in other forests. 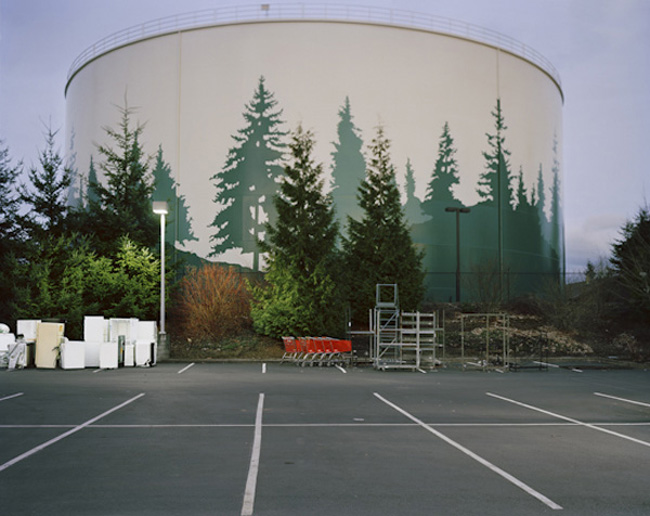 Anne Beeke: Parking Lot 2012, from the series The Forest

About Anna Beeke
Anna Beeke was born in Washington, DC in 1984 and resides in Brooklyn, NY. She is currently pursuing her MFA at the School of Visual Arts (class of 2013), she is a graduate of the International Center of Photography’s certificate program in Photojournalism and Documentary Photography (2009), and she received her BA in English from Oberlin College (2007). Anna’s work is included in the book and exhibition: “reGeneration2: tomorrow’s photographer’s today;” she was also selected as a 2009 participant in the Eddie Adams Workshop and received the too much chocolate + Kodak film grant in 2010. Anna’s work has been exhibited internationally at galleries including ClampArt and the Aperture Foundation in NYC, the Musee de L’Elysee in Switzerland, the Michaelis School of Fine Art in South Africa, FAVA Gallery in Ohio, and at festivals such as Recontres d’Arles, the Flash Forward Festival, and the Pingyao International Photography Festival, and the Rencontres Internationales de la Photo de Fes.