Our 2011 WIP-LTI/Lightside Individual Project Grant recipient, Cristian De Middel has been given another nod for her project, Afronauts. This time, she was chosen as a finalist for the Hey Hot Shot 2011 Second Edition Showcase, which, is opening Friday 3/9, as always, at the Jen Beckman Gallery. 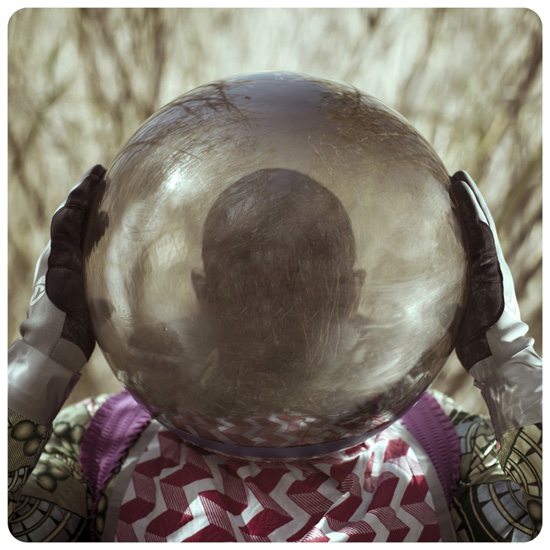 Cristina was kind enough to forward us more images from Afronauts. She is preparing to exhibit the full project in Spain this year and is working now on the design of the book to be published later in 2012 as well.

What follows is an extended selection of the final project. If you’re in New York, be sure to stop by Beckman to see the show! 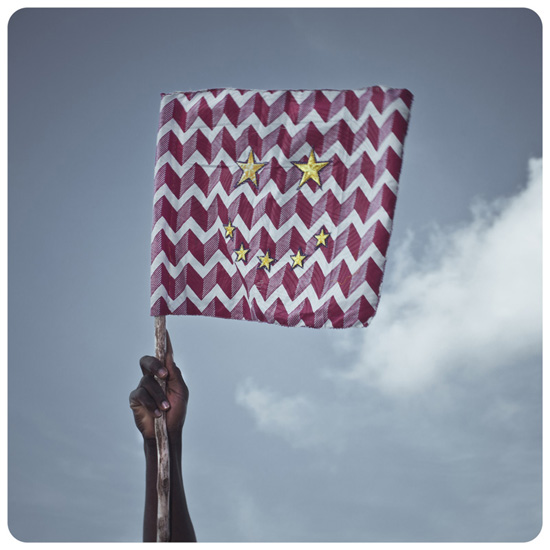 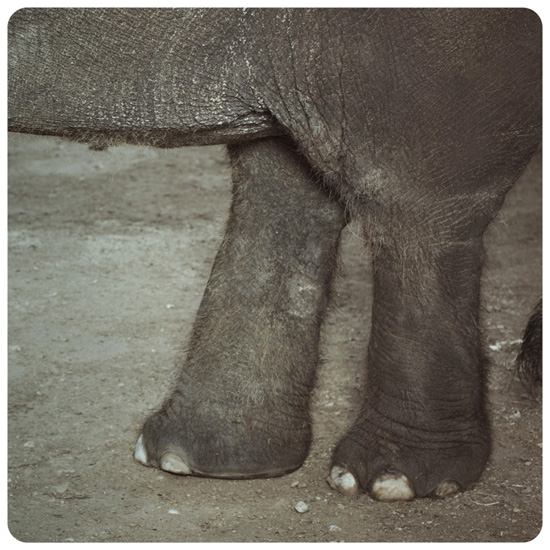 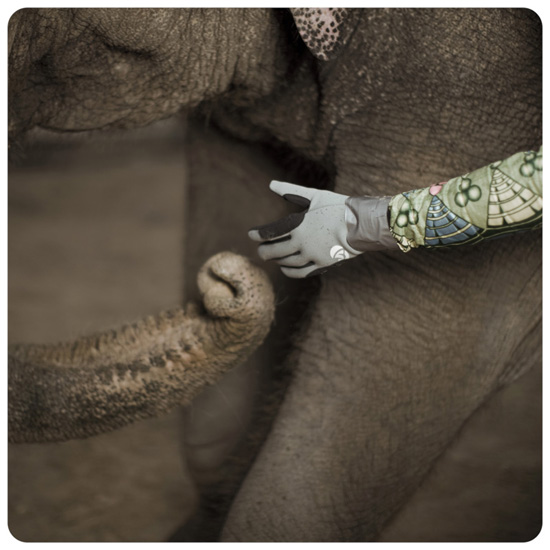 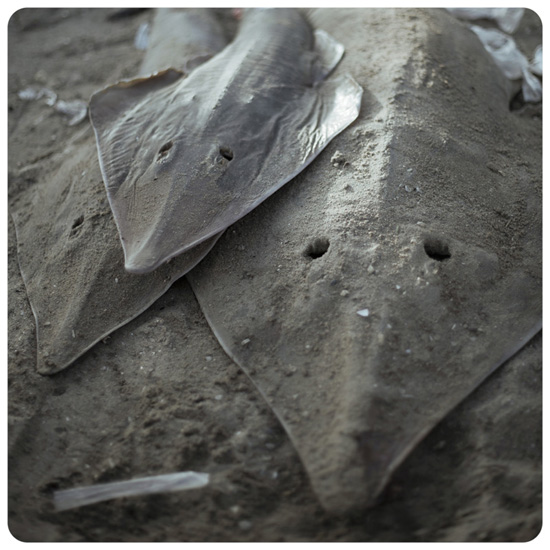 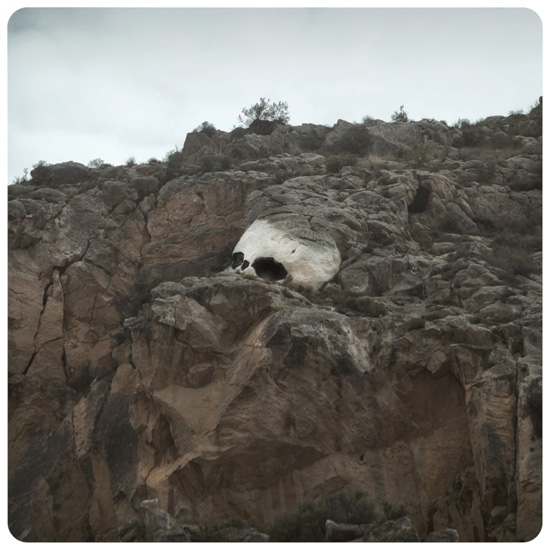 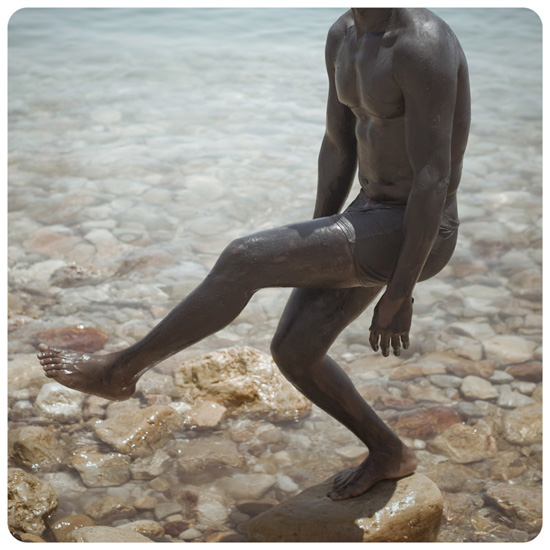 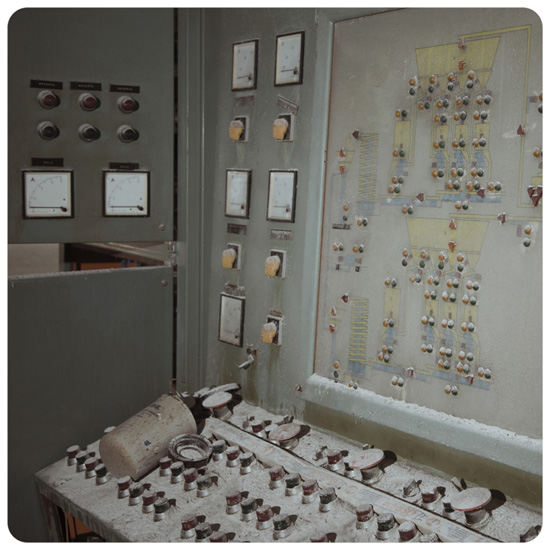 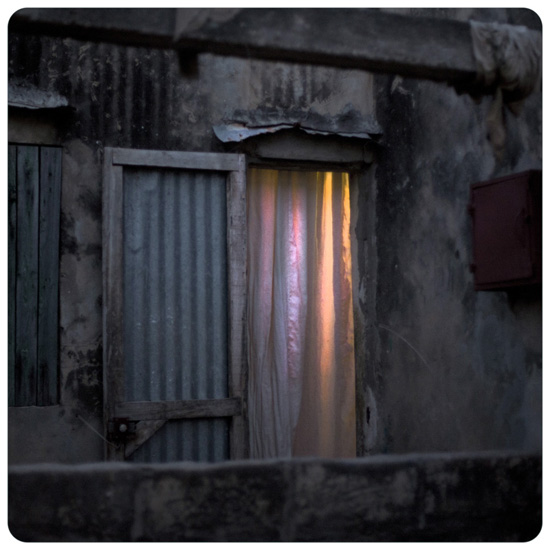 De Middel’s work will be on exhibit through March 25th. For more on Jen Beckman’s Hey Hot Shot competition (and for a peak into the depth of Beckman’s empire in general), click here. To see additional images from Afronauts click here (or keep scrolling down) for our initial entry announcing the 2011 WIP-LTI/Lightside Individual Project Grant.

Our 2011 $3000.00 WIP-LTI/Lightside Individual Project Grant has been awarded to Cristina de Middel for her project Afronauts.

In 1964, still living the dream of their recently gained independence, Zambia started a space program in hopes of catching up with the USA and the Soviet Union. Their goal was to send the first African astronaut to the moon. Only a few optimists supported the project started by a schoolteacher named Edward Makuka. The financial aid never came and the heroic initiative turned into an exotic episode in African history, surrounded by wars, violence, droughts and hunger. As a self-proclaimed photojournalist, Middel is attracted to the eccentric lines of story telling, often avoiding clichés and overworked ideas. Her practice respects photographic ‘truth’ without allowing it to limit her approach, which is to push viewers to analyze patterns in stories we consume and real.

Cristina de Middel (Spain, 1975) is a freelance photographer based in London. She works for newspapers and for NGO´s such as Doctors Without Borders and the Spanish Red Cross. Recent awards include the Spanish National Photojournalism Award Juan Cancelo, and a special mention at the New Fnac Photographic Talent Competition.

She combines her documentary assignments with more personal projects. In her “B-side” work, Cristina deliberately asks the audience to question the language and the veracity of photography as a document by playing with reconstructions that blur the border between reality and fiction.