We produced an exhibition for The Morrison Hotel Gallery from the archives of music photographer, David Gahr, in 2012. Around that same time the United States Postal Service issued 23 million “Forever” stamps of Miles Davis using one of Gahr’s images. This was their biggest run of a single celebrity stamp … ever!

That’s not just a rare occurrence … it’s also pretty damn cool if you think about it.

So fast forward to August 2014 and low-and-behold: the USPS has done it again! Only this time they’ve issued 60 million stamps using Gahr’s image of Janis Joplin … that’s nearly unbelievable, really. 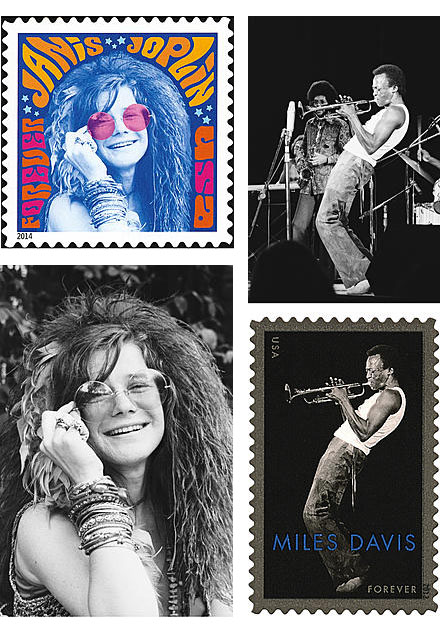 Here’s what the USPS had to say about both issues:

Miles Davis was at the forefront of jazz musicians for decades, setting trends and exploring musical styles from bebop through cool jazz, fusion and funk. His restless musical exploration made him a hero to jazz lovers throughout the world. Among his many influential recordings areBirth of the Cool, Kind of Blue, Sketches of Spain, and In a Silent Way. He was also a great bandleader, and many important musicians rose to prominence in his bands, including saxophonists John Coltrane and Wayne Shorter; drummers Tony Williams and Jack DeJohnette; and pianists Bill Evans, Chick Corea, and Herbie Hancock.

The Miles Davis family commented: “It is an extremely high honor to have the legacy of Miles Dewey Davis recognized with a commemorative stamp. We thank the U.S. Postal Service, along with all of the fans and well-wishers worldwide, who voiced their support for this initiative.”

The artwork for this stamp features a photo of Janis Joplin taken by David Gahr in June 1970. The original black and white photograph is rendered in shades of blue, with Joplin’s trademark round sunglasses tinted a shade of pink. With her wild mane of hair decorated with a feathered accessory, wrists decked out in bangle bracelets, and expressive smile, it’s a joyful image of this iconic singer. The words “Janis Joplin,” along with the “Forever” denomination and “USA” appear in psychedelic-style script reminiscent of the 1960s, in shades of gold, orange, and pink. Daniel Pelavin designed the lettering. Small blue stars pop out from the stamp’s dark blue background. Text below the stamps briefly describes Joplin’s musical legacy.

The stamp sheet is designed to resemble a vintage 45 rpm record sleeve. One side of the sheet includes the stamps and the image of a sliver of a record seeming to peek out the top of the sleeve. A photograph taken by Bruce Steinberg in May 1968 at the First International San Jose Pop Festival, and the logo for the Music Icons series appear on the reverse side, along with the words “Janis Joplin Blues Rock Country Soul Folk.”

You can say a lot of things about the post office … but one thing is for sure, you have no excuse for using boring looking stamps on your envelopes and packages ever again! 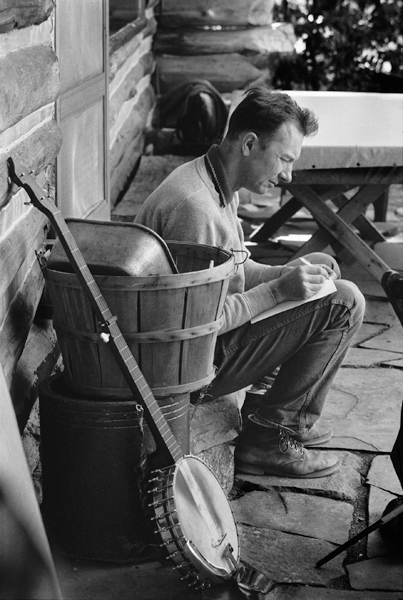 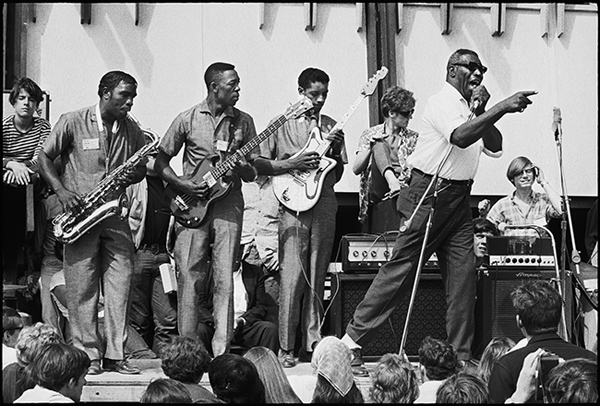 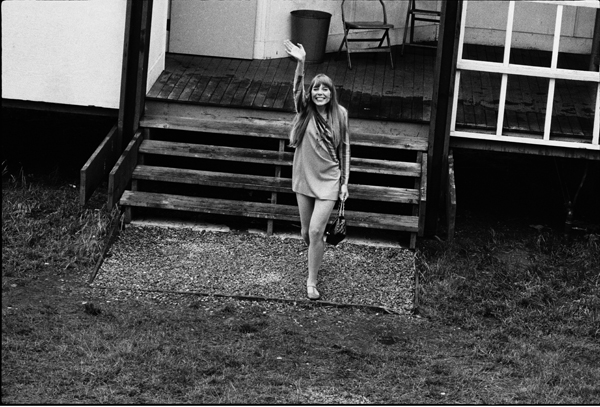 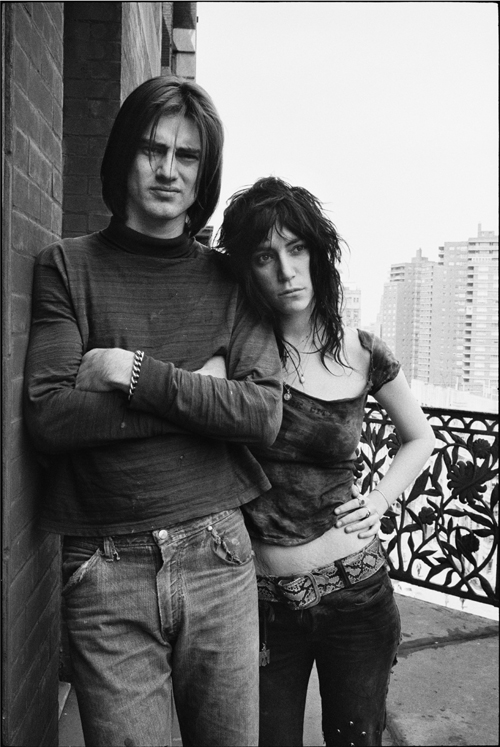