Justin James King on (or in) Portable TV

Justin James King is a customer of ours. We’ve helped him produce a few things for exhibitions in the past but it should be said that he’s also just a really nice guy who happens to like bikes, too.

Portable TV is one of those hip-culture websites that offers all the promise of what the internet and the iPad are supposed to be delivering already. By this I mean: lots of smart, up to the minute content spanning all the cool stuff we used to like to read about in magazines but now expect delivered digitally, instantly … and with imbedded video. I myself watched a vaguely NSFW cartoon video from Adult Swim involving a pink haired vixen in a gas station, but I digress.

The link to Justin’s interview oddly does not include video but then again, he is a photographer. It does include some thoughtful and insightful answers and a bunch of good looking jpegs of his project And Still We Gather with Infinite Momentum, which, we helped produce for The Jen Beckman Gallery back in the spring of 2010.

The following is a re-post from Portable TV, which, by the way, has a logo that looks like this:

And Still We Gather With Infinite Momentum

It was from visiting tourist spots while living in San Francisco that New York-based photographer Justin James King came to create And Still We Gather With Infinite Momentum, a series that depicts tourists visiting great sights on the west coast, which have been blacked out from the images, so all that is left is their experiences encountering nothingness.

“I’ve always been interested in the way people move through and around a given space,” King—who arrived at photography after using the medium to capture the sculpture work he was creating at the time—told us, “I used to visit heavily touristed spots around San Francisco, watching the way people gathered at certain designated “scenic viewing areas.” I would watch the way they all wanted to stand in the same spots and sometimes there would be subtle competition to get to those perfect viewing angles–not dissimilar to finding the “best” seat in a movie theater.

“I started thinking about how different their experiences must be from each other, both personally and culturally. I tried to imagine what they might be seeing (and thinking), and thought about what I was seeing too as I looked out at the same landscapes. My conclusion was that I didn’t “see” the landscape at all, but what I did see was solely an interpretation and a projection of that interpretation. The possibilities seemed infinite. If the way we see and understand the world is shaped by our individual experience then it is impossible to truly see the landscape without the filter of culture and history.”

When it comes to his influences, King cites Ingmar Bergman’s Persona as one of his earliest connections with film as a relative of photography. The film, he tells us, made him “simultaneously aware of both the limitations and the possibilities in a frame of film. Scenes where the director allowed the image to get completely out of focus and abstract—just light and shadow—are still very memorable.”

Another driving force behind his work is controversial Australian photographer Bill Henson, who selected King’s work for an exhibition called ‘Capture the Fade’ at Sydney’s Paper Mill Gallery in late 2010.

“I was honored when Bill Henson selected my work for the ‘Capture The Fade’ show. He’s someone whose work consciously uses space to allow for possibilities. It’s those possibilities that make some viewers uncomfortable with his work, because whatever they decide to see and project about themselves and the world influences their interpretation. I wouldn’t say he’s a direct influence, but his ability to allow for self-projection and a sense of mystery is something I hope to have in my own work.” 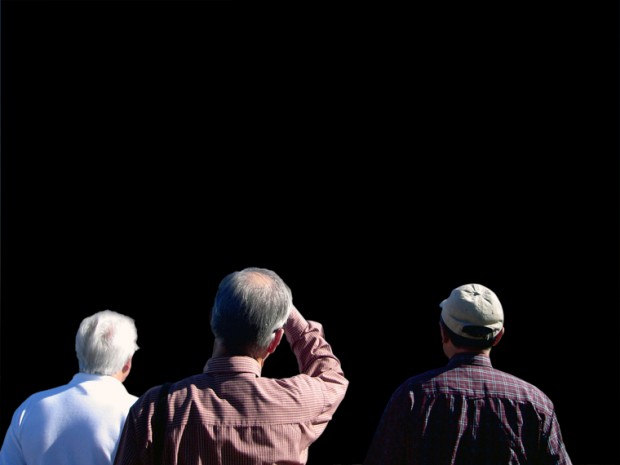 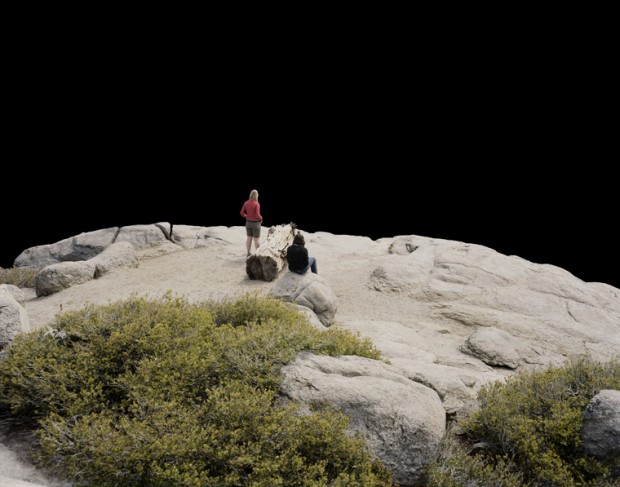 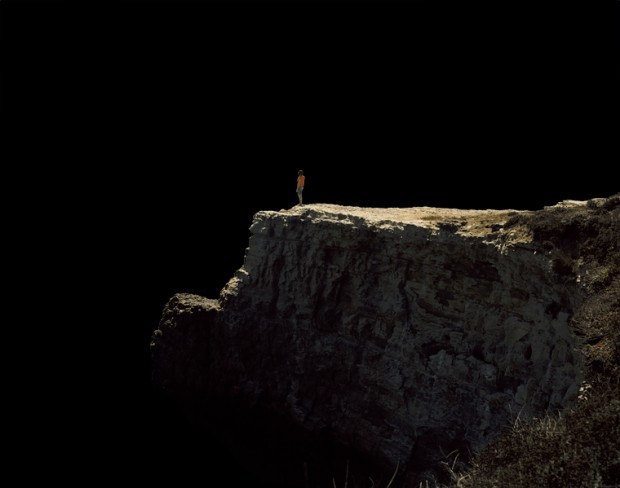 You can see more images and the original post by clicking here.

We were lucky enough to have worked with two of the exhibiting artists, Justin James King and Jessica Eaton. Both have contributed thoughtful and starkly beautiful images well worth seeing in person.