Re-posted from Another Magazine: 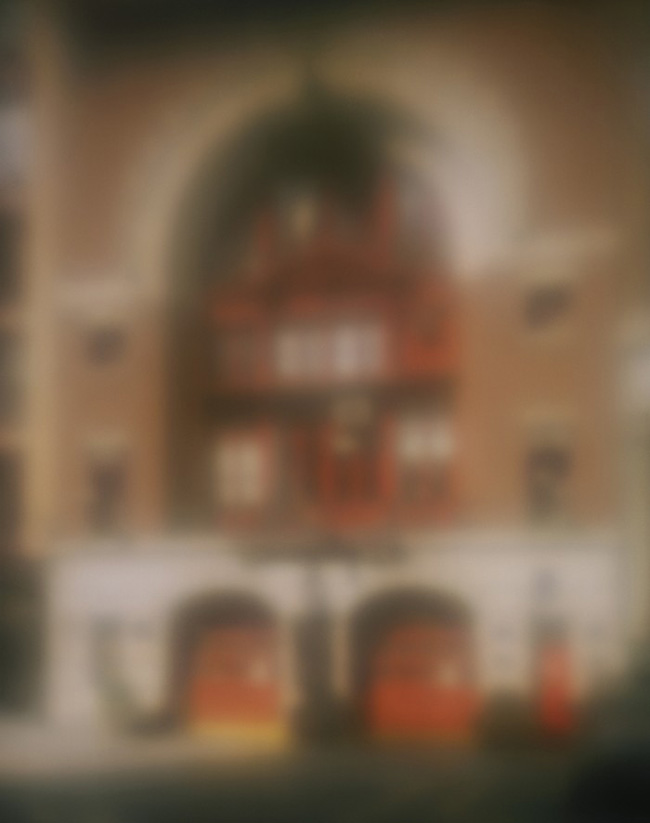 We consider Phillip Lim’s latest book in collaboration with photographer Bill Jacobson, to mark the opening of the new flagship store

Who? This September 3.1 Phillip Lim’s flagship store will open on Great Jones Street, New York. The space takes on a new retail concept created by the designer in collaboration with London agency, Campaign, balancing the A/W14 collection alongside architectural sculptures and geometric forms, built to be reminiscent of a studio space. Photographer Bill Jacobson is releasing a book to coincide with the store launch which details the creative process, from the first piece of plywood to the last towering plinth, deliberately taken in Jacobson’s signature de-focused style. “Phillip and I share an interest in the dynamic between the physical world and temporality, and we thought the shift in focus would represent this metaphorically,” he explains. “I try to leave very structured clues, and then viewers do what they want with them.”

What? Lim first encountered Jacobson’s work in 2009. He was attracted to his minimal still lives and later bought one which now hangs in his Hudson Square office. “His work has a sort of loitering presence,” explains Lim. “An aura left behind by the artist.” Jacobson’s prolific portfolio captures forty years of stoic black and white portraiture and American landscapes, taken in an out-of-focus mist that is both dreamy and ominous. “One of the things I’ve always loved to do is to stand on a street corner and watch the world go by,” says Jacobson, “It is one of the most wonderful parades.”
Why? The 3.1 Phillip Lim A/W14 collection is a geometric tapestry of block pastel and terracotta tones set against Lim’s signature dark palette: a patchwork of concrete grey, black and rich earthy tones. Irregular ruffles are worn alongside pinstripe checks, shearling collars and dresses cinched in by wide statement belts. Blur the lines a little and these pieces are easily reminiscent of Jacobson’s New York street-scapes and city skylines. It is clear that the photograph that hangs in Lim’s Hudson office has had a lasting effect. 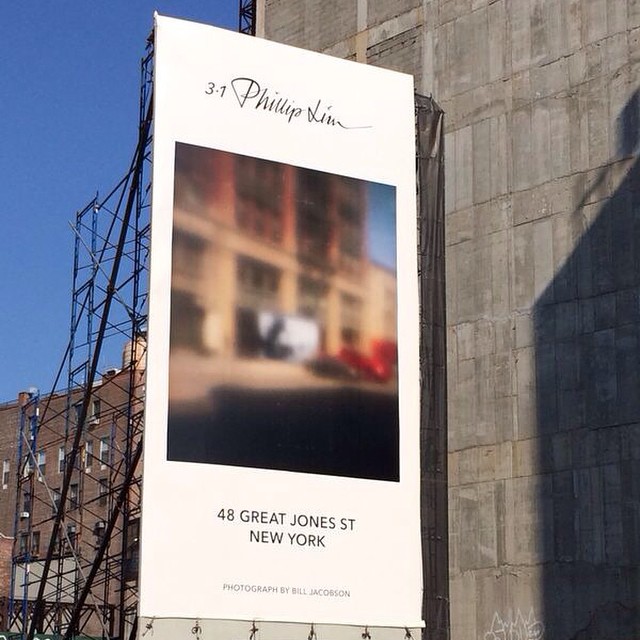 Bill Jacobson is opening an exhibition at Julie Saul this Thursday (10/20/11). But this is not an ordinary new project opening, (which, by the way, would be more than good enough to mention here). This exhibition,  Into the Loving Nowhere (1989 ’till now) as the title implies, chronicles some seven key movements in Jacobson’s career over the past 22  years.

It’s also worth re-mentioning that you’ll get to experience this intimate arc of Bill’s creative process at Julie Saul’s gallery. Bill and Julie have been at this together for all of those 22 years and Into the Loving Nowhere is proof of the depth of their collaboration. 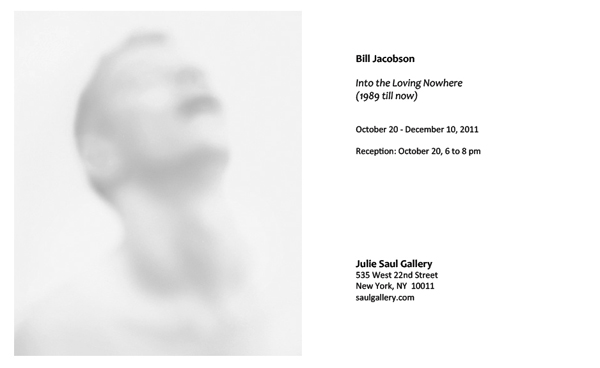 LTI-Lightside goes back a number of years with Bill … and we’ve had our hand in on various projects along the way with film processing, some printing, digital services, etc. I’m not sure if any of the work that we’ve helped him with specifically appears in this show … but that’s not the point. The point is, that without even having seen the show myself (yet), I’m certain you should find a quiet day and go see the work too.