The New York Times published a series of photographs by Andrew Lichtenstein over the Memorial Day weekend. They called the entry on the Lens Blog When Every Day is Memorial Day. Andrew refers to the series on his website as Never Coming Home.

Whatever you want to call it, the photographs of stateside military funerals are a stark reminder of what the Memorial Day Holiday is all about — and part of the purpose of those pictures was to highlight the disconnect often associated with such holidays: sales banner festooned new car lots, crowded beaches and in general, a working populace just looking for a little deserved time off.

It’s one of those odd paradoxes that comes with being a world dominating super power.

We’ve been processing film for Andrew for years and years. You can see the New York Times entry here and learn more about his work here.

Frédéric Brenner on the The New York Times Lens Blog 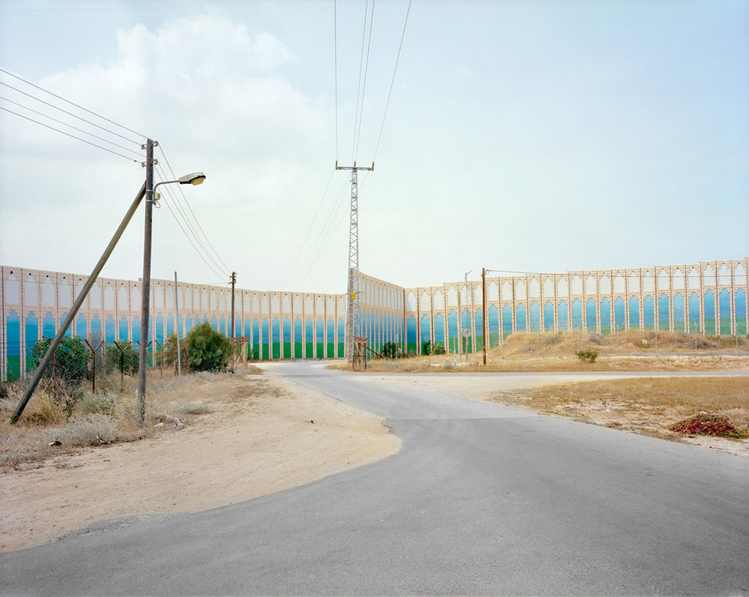