Since long before LTI became LTI/Lightside — and actually, even before Aurora became Portagallo, which, if that means anything to you then you know we’re talking over 30 years of New York City lab history here — Robert Polidori has been processing film with us and/or our predecessors. Some here are hesitant to call the total number of sheets processed in the 100,000’s (it’s a bit like guessing the number of pennies in a pickle jar) but no one denies that literally tens-of-thousands of sheets of his C-41 film — in 4 x 5, 5 x 7, 8 x 10 and 11 x14 formats — have come though the labs over the years. 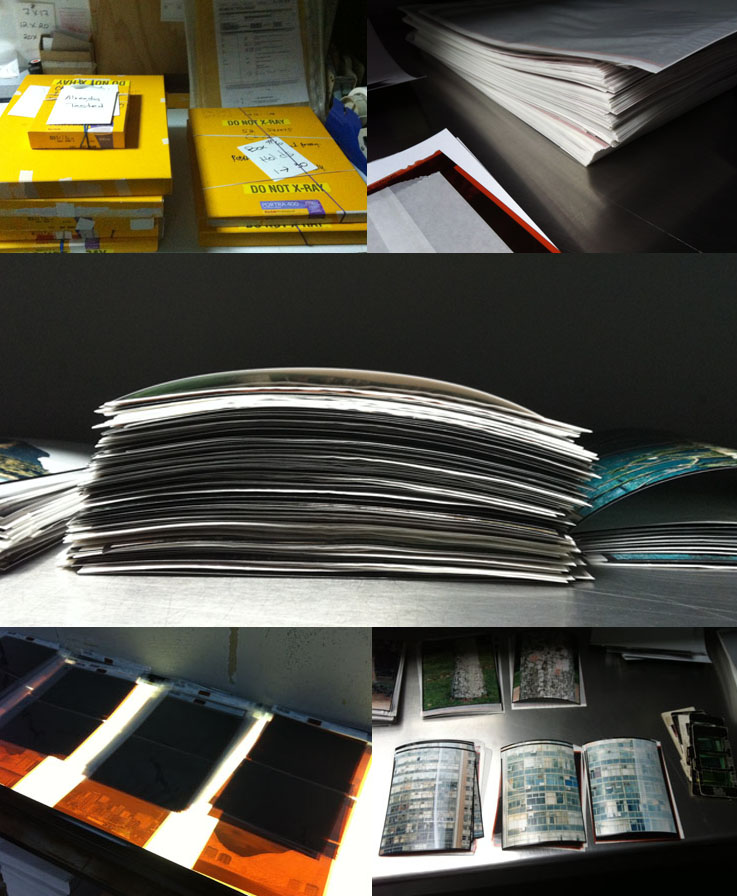 It’s a staggering volume of film (and oy – chemistry!), which, is saying a lot for a man who already expressed consternation over his carbon footprint in a 2007 interview with Michele Gerber Klein for Bomb Magazine. Anyway, all this shooting — combined with his dauntless enthusiasm and relentless drive has produced an equally staggering volume of known visual material. Over the years Polidori’s work has been been seen in countless magazines, he’s published over a dozen books and continuously exhibits in galleries and museums around the world. It fact, one could argue that the world itself — is his palate.

So, while awe inspiring, it is not a total surprise that one of his current projects combines massive amounts of film with widely sweeping vistas of urban landscapes in a proportion unseen by anyone before. Regarding this work: I’ll step out on a limb here and say I truly believe that this man’s single-minded obsessive quest to encapsulate his vision has lead to a benchmark in photographic reproduction unseen before — and I invite anyone to show me otherwise. Yes, perhaps the US military (or NASA) has a few tricks that they have not revealed yet … but this man stands alone, with his two feet on the earth — and under his own volition uses an 11 x 14 view camera to capture what is before him in exacting detail. And as if that were not enough, he’s now compositing multiples of these huge negatives into enormous files and outputs that — again — I do not believe anyone has ever seen the likes of before. 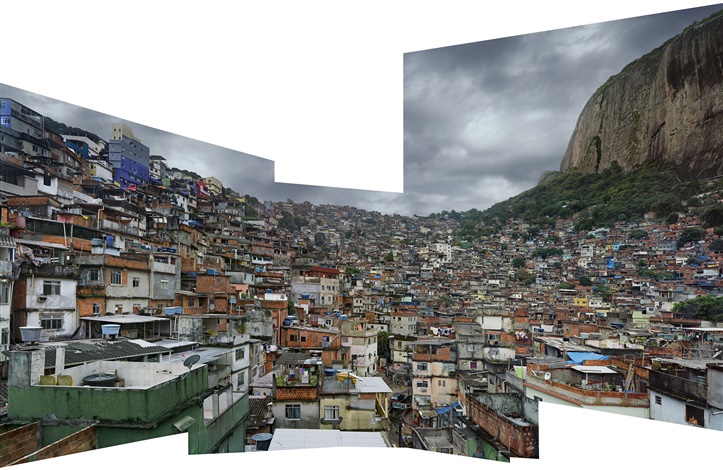 — in the panoramas of his series entitled Dendritic Cities [Polidori] confronts the phenomenon of the rampant growth of so-called cités sauvages, whose uncontrolled spread around the edges of major cities follows no principle of urban planning, but is rather a direct result of socioeconomic conditions. Whether it is a slum in India or a Favela in Brazil, Polidori is always fascinated by such cities, which “spring up suddenly and disappear again after 50 years. They are temporary structures that grow up out of necessity.” 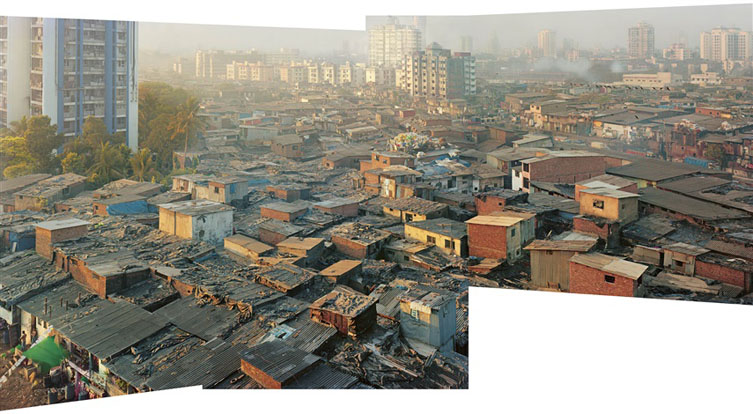 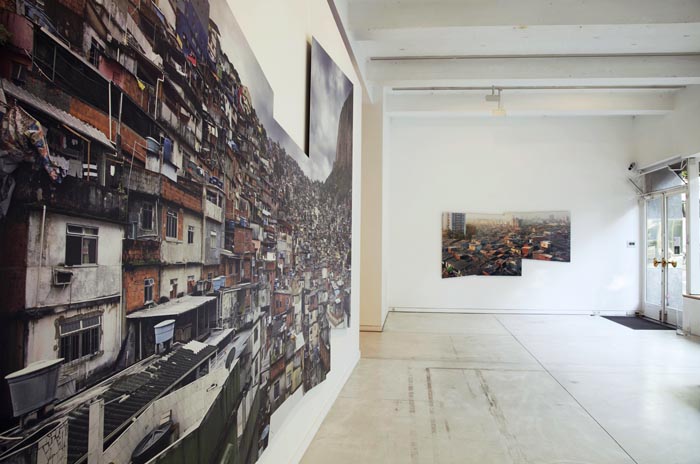 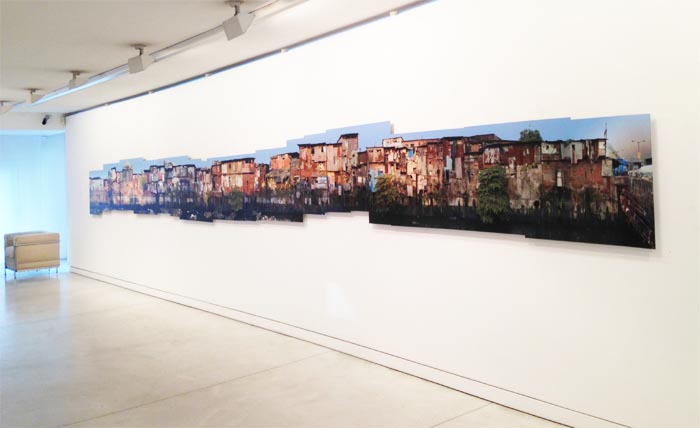