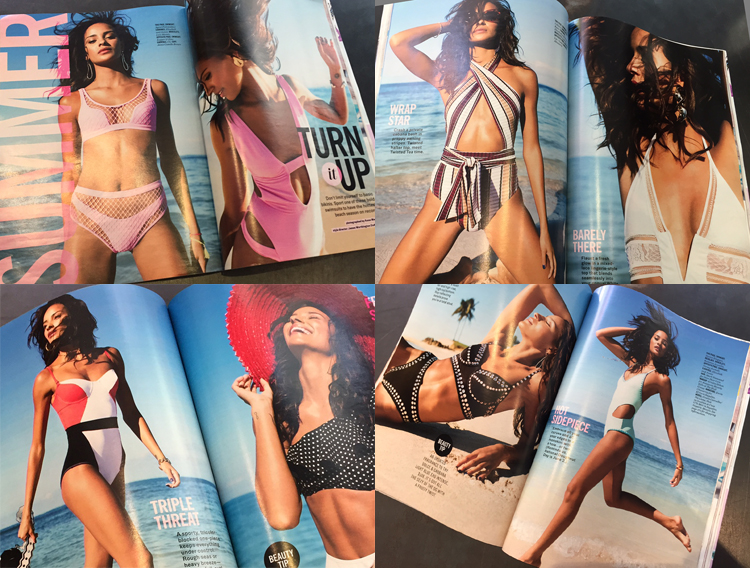 Film processing, scanning and retouching for 15 internal pages and the cover 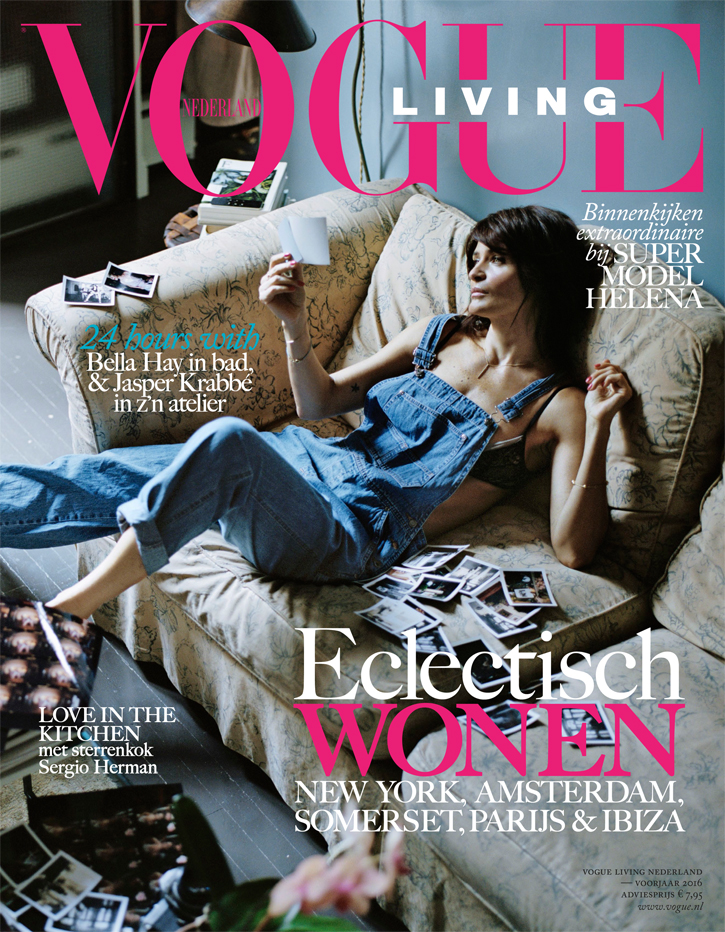 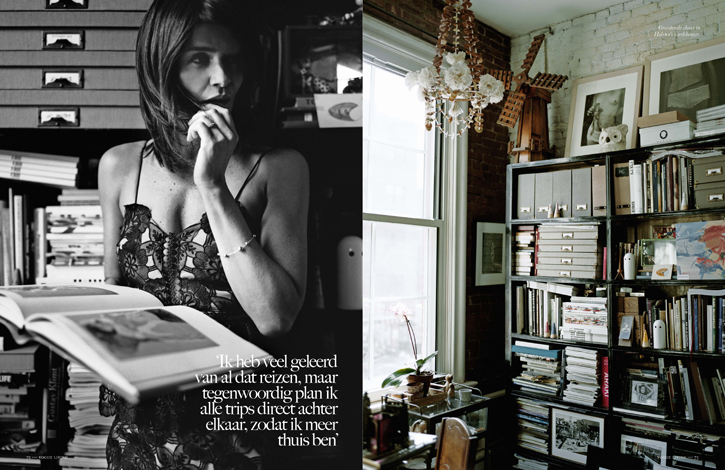 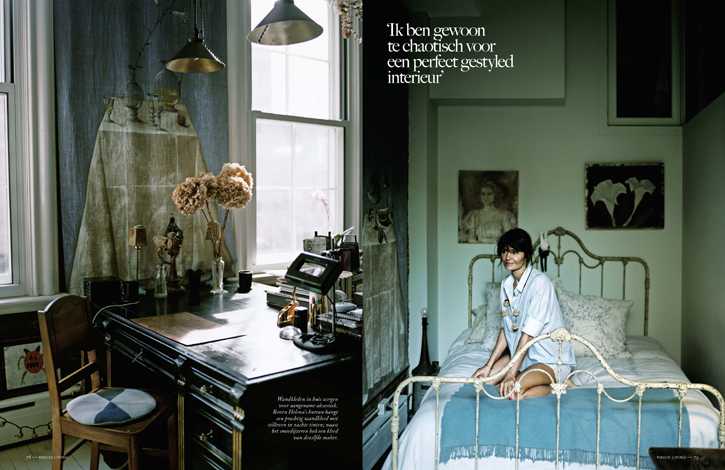 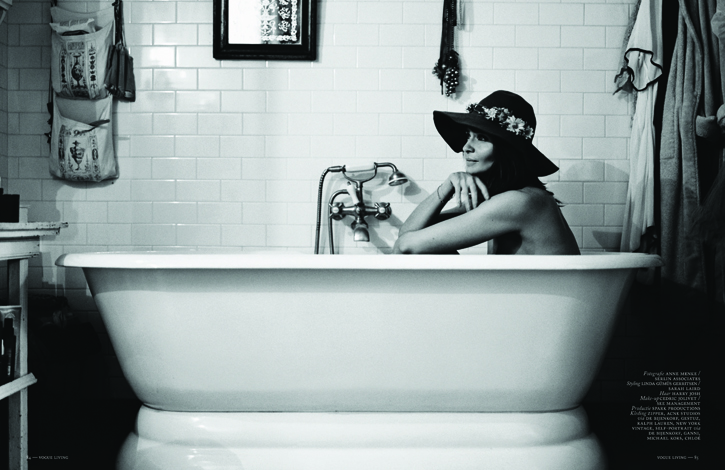 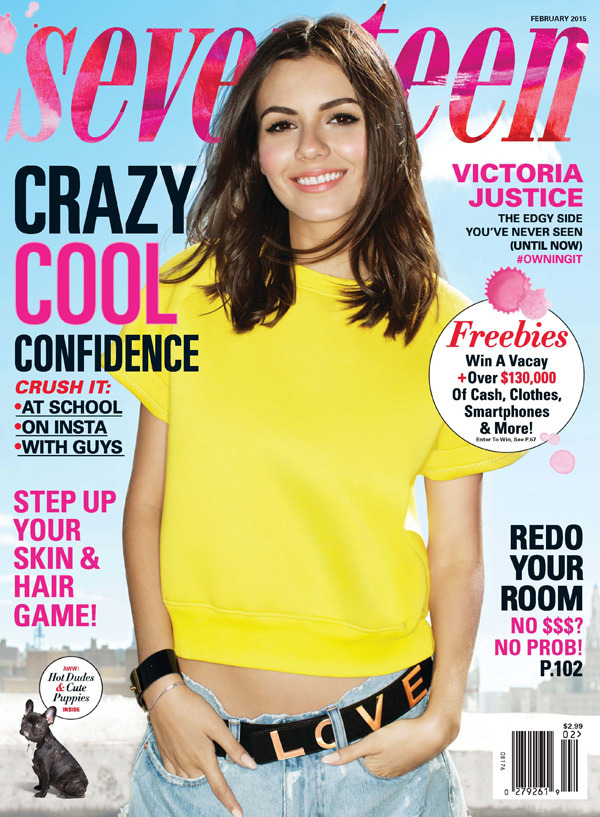 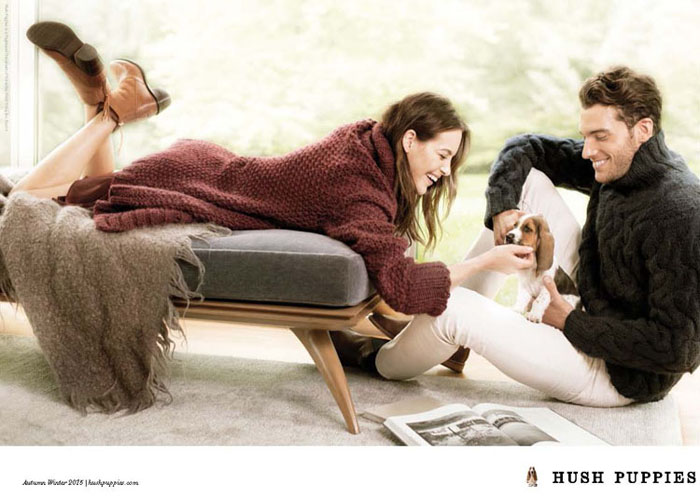 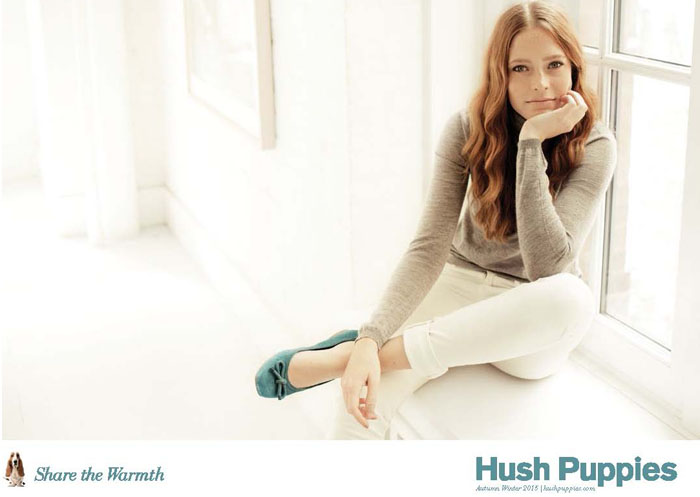 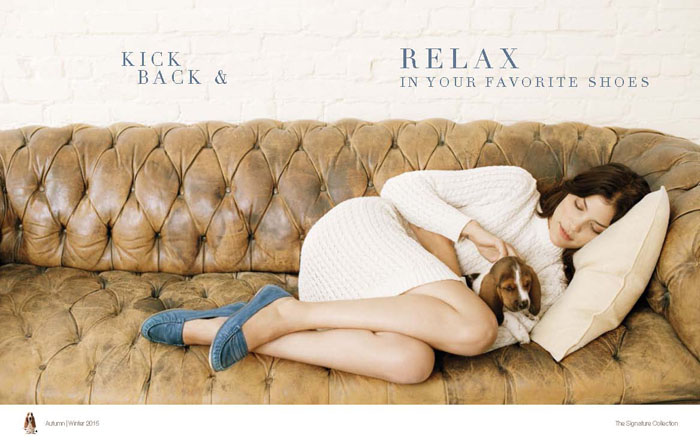 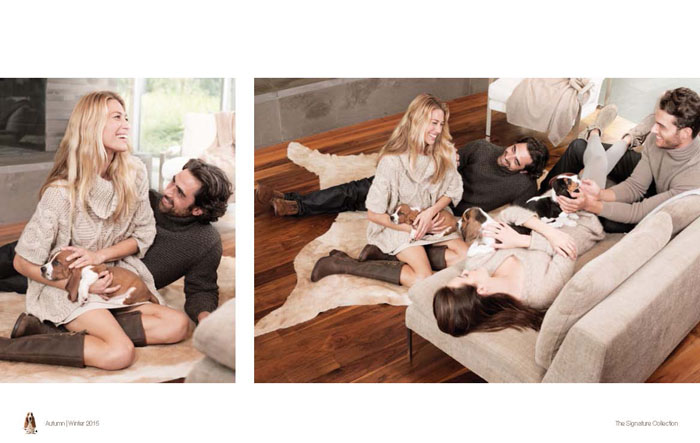 See The World Beautiful reflects just twelve years of Menke’s relentless traveling under the guise of “Fashion Photographer” I say “guise” partly in jest because clearly, Menke made these trips happen, either by somehow convincing her magazine editors that dragging a crew across the Mongolian plains was absolutely the only way to make that story work … or because, having pulled it off over and over again from the slopes of the Andes to horse farms on the Argentinean high desert, they started to convince themselves that their stories needed her in order to work!

What we get here, however, is not page after page of beautiful models modeling beautiful clothing, rather in this 11 x 14 hard bound book, Menke flips her camera around and reveals what must have been her ulterior motive all along: to see the whole Beautiful World!

Organized by date and longitude & latitude coordinates, the stories compiled here display not only Menke’s passion for photography but also her uniquely energetic lust for life.

LTI/Lightside prepped the files for See The World Beautiful from Menke’s original negatives. Some of us have been working with Anne for longer than the twelve years represented in the book, so having the chance to comb through the archived material and image it digitally for the first time felt a lot like seeing old friends again.

We also produced a selection of images from See The World Beautiful for an exhibition and book launch event at Clic Studios here in New York City. And while it might not be totally evident from her fashion photography, Menke is a bit of a traditionalist when it comes to this sort of thing. The great majority of prints hanging were conventionally enlarged in our darkrooms despite having just created a full set of master files for the publisher!

And as you can see below, Anne certainly knows how to pack a room … which insured the event was a great success! 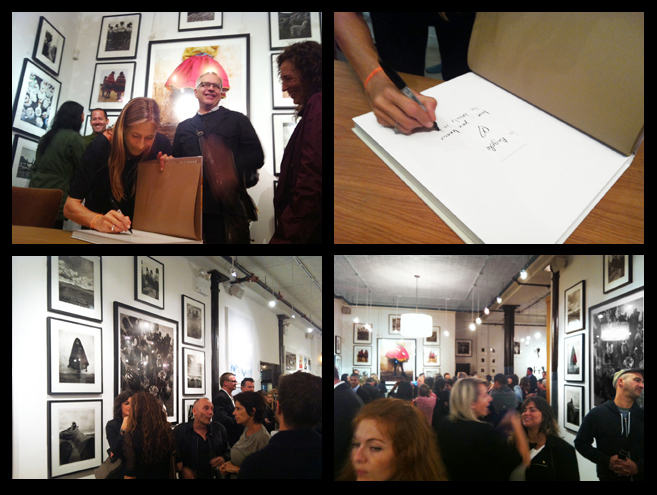 Photographer Anne Menke and fashion stylist Haidee Findlay-Levin found inspiration from the photography of Tina Modotti and Edward Weston for their Mexico fashion shoot featured in Trunk’s debut issue.  Here are a couple of images to illustrate this fact, and below you can read a more detailed quote from Haidee. 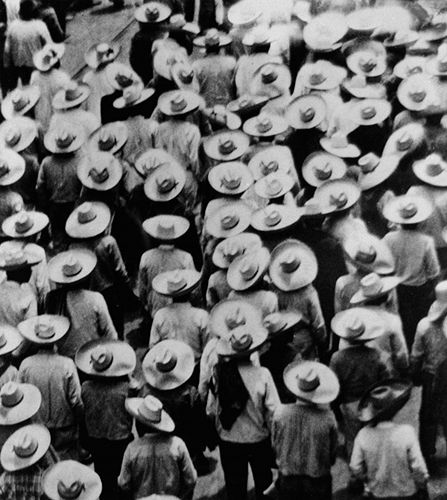 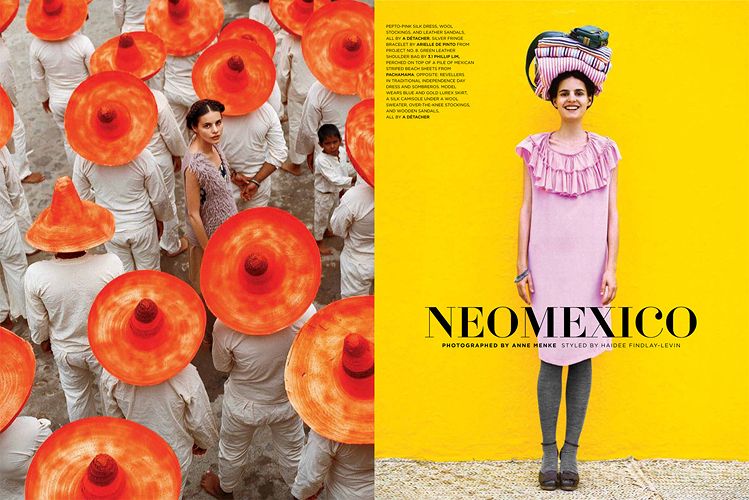 When considering this shoot, I began with a Tina Modotti photograph of Mexican workers shot from above. I loved how the sombreros, when repeated, formed a pattern. I was also drawn to the relationship that formed between Modotti and Edward Weston. We went in search of the extreme sunlight and shadows so prevalent in Mexico and in Weston’s work, but two approaching hurricanes prevented us from capturing that effect in some of the shots.

In their work, Modotti and Weston also experimented with flowers and nature as well as architectural interiors. As such, we chose to juxtapose the natural landscape of beach, rocks, and ocean with painted, bright colored surfaces. The clothes incorporate these same contrasts of bold color and texture, natural and man-made. Frida Kahlo and Diego Rivera also became inevitable influences, particularly with their bohemian style and love of portraiture and self-portraiture–Kahlo’s braided and adorned hair being the most obvious reference.