Reflecting the words of preservationist John Muir “This grand show is eternal“, Richard Renaldi has mounted an exhibition of photographs at the Bonni Benrubi Gallery showcasing his restless (and relentless) obsession with travel and the American landscape. 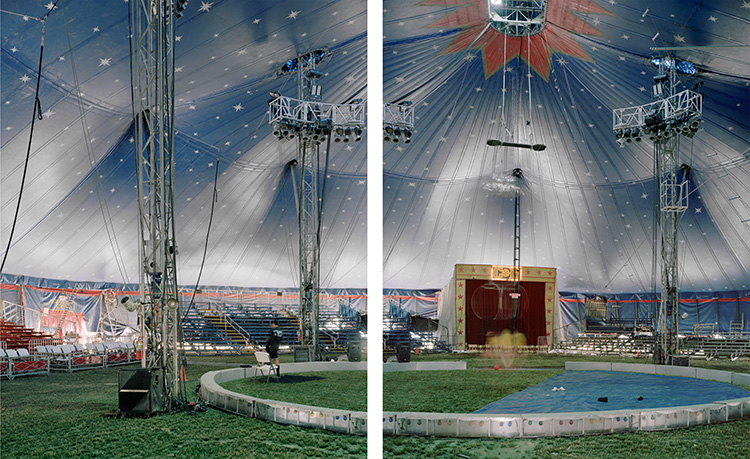 These images, inspired by Muir’s musings, reveal an observation of time-worn places and objects — all affected by the doings of man, yes — but void of the intimate and unsparing portraiture we’ve come to expect in Renaldi’s work. And though this may be something we’re not used to from Richard, his work here nods gently towards Muir’s own observations of the intersection of man and landscape in his time. 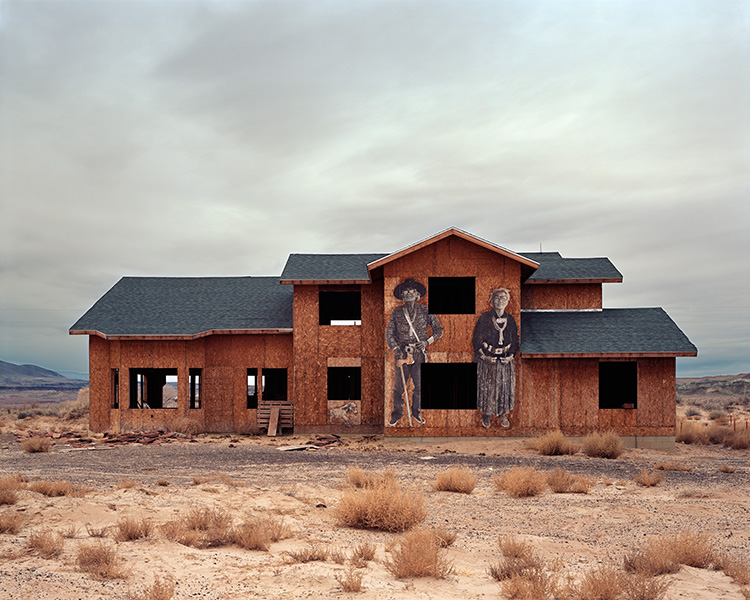 This is our second exhibition with Richard. He’s also currently showing Touching Strangers at the Aperture gallery (more on that here). We processed all the 8 x 10 negatives for This Grand Show and imaged the thirteen prints that make up this exhibition.