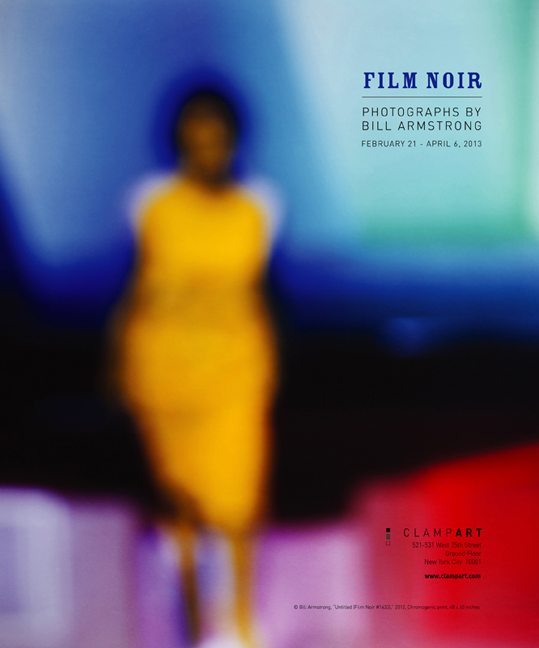 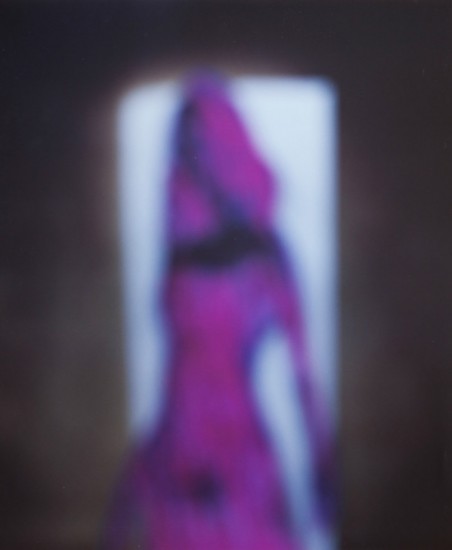 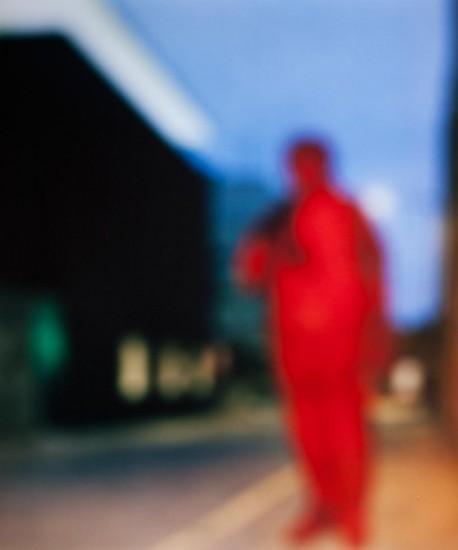 Out of the city for summer?

Well, if you’re in London or even just slightly up the Hudson River from New York City for any reason, here are two shows to check out. No matter where you are, get yourself outside and enjoy the weather!

Bill Armstrong’s Renaissance images are part of an extensive body of work called the Infinity Series and are aptly named after a crucial aspect of the creative process where he rephotographs found images with his focusing ring set at infinity.Armstrong’s appropriated material is subjected to a variety of physical manipulations – photocopying, cutting, painting, rephotographing and the extreme de-focusing that enables him to blend and distill hues – all of which contribute to transform the originals and give them new meaning in a new context.

Joni Sternbach has covered a lot of ground with her project Surfland… from shooting up and down both coasts in the United States to exhibiting the photographs seemingly everywhere in between and as far away as Lishui, China. Along the way, the work has received widespread critical attention both online and in print. Surfland, the book, also won in the 2008 Photolucida Critical Mass Awards hard cover Monograph category. LTI / Lightside produced thirteen 20 x 24 and 8 x 10 archival pigment prints and one30 x 40 digital c-print for this exhibition

The 2010 Women in Photography – LTI / Lightside Individual Project Grant is open for submissions. Follow this link for all the information you’ll need to apply: