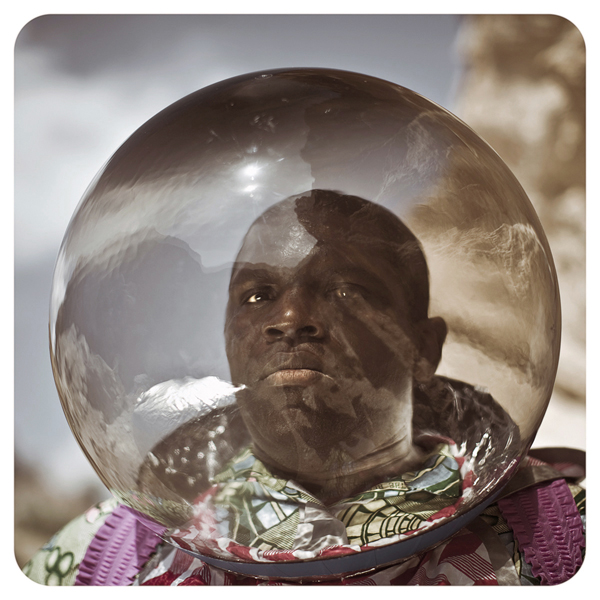 Humble Arts Foundation, Women in Photography and LTI-Lightside Photographic Services are delighted to announce Cristina de Middel as the 2011 WIP–LTI/Lightside Individual Project Grant recipient. The $3,000 award will assist her with Afronauts, a series of photographs depicting Zambia’s failed attempt to put a man on the moon. You can see the full project here.

Furthermore, we are pleased to award the $1,000 WIP–LTI/Lightside Materials grant to Brea Souders to support a new series of photographs that examine her European ancestry. Souders work will be featured in Women in Photography’s next online exhibition on October 5, 2011. 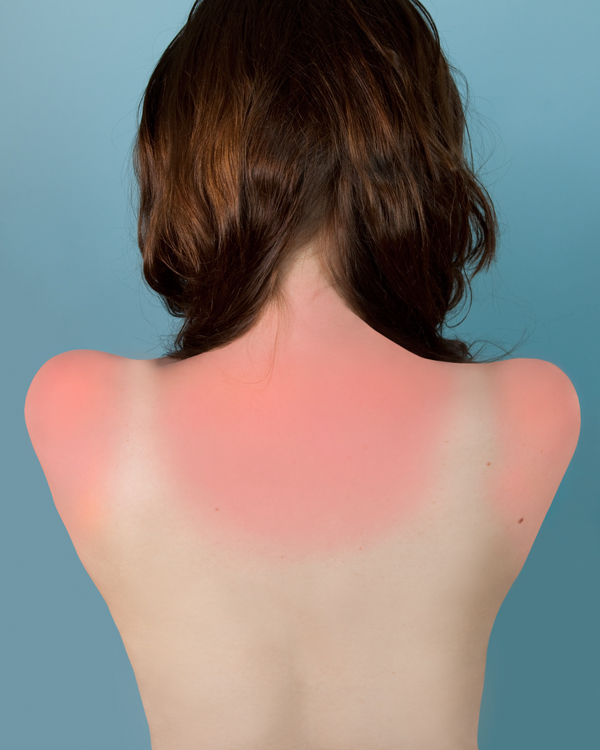 We would like to thank Heather Darcy Bhandari, Director of Mixed Greens for being a guest juror and all the applicants for their incredible submissions. Additionally, we thank Women in Photography, Humble Arts Foundation and Kodak for their continued support and commitment to the WIP-LTI/Lightside Women in Photography Individual Project Grant.

LTI / Lightside Photographic Services offers fine art and commercial photography clients the complete service of overseeing and organizing all stages of processing, printing and presentation with an emphasis on personal involvement that helps resolve their visual presentation concerns in an informed and efficient manner. Our clients include fine art and commercial photographers, galleries, museums, art consultants, curators, collectors and publications who need their photography expertly prepared for exhibition or reproduction.

Women in Photography is an innovative website founded by artists Amy Elkins and Cara Phillips, which features the work of international female artists. WIP is an internet-based project that exhibits work outside of the traditional model of the commercial art world, allowing it to reach a global audience. Mixing emerging photographers with artists that have achieved high levels of success, the project is a resource for photographers, editors, curators, gallerists, and viewers alike to discover and enjoy the work of female artists. WIP presents a solo exhibition monthly.

Humble Arts Foundation is a 501c3 dedicated to supporting and promoting new art photography. The New York-based non-profit serves the international art community by way of exhibition and publishing opportunities, bi-annual artist grants, and educational programming. Founded in 2005 by amani olu and Jon Feinstein, Humble has been a pioneering hub for new art photography, and serves as an international resource for collectors, curators, artists, art professionals, educators, and the public.

Mixed Greens represents US-based artists that specialize in conceptually driven and figurative work in a diversity of media. They currently represent nineteen artists who are at varying stages of their careers.

Guest Juror, Heather Darcy Bhandari is the Director of Artist Relations at Mixed Greens. Since joining the gallery in 2000, she has curated over fifty exhibitions while managing a roster of nearly two-dozen artists. Heather’s passion and enthusiasm for artists has led her to curate independent exhibitions, sit on the board of NURTUREart (a nonprofit in Brooklyn giving opportunities to unrepresented artists and curators), and co-author ART/WORK, a professional development book for artists published in 2009 by Simon and Schuster. She’s a member of the New Art Dealer’s Alliance (NADA), College Art Association, and is co-chair of programming for ArtTable. She is also an adjunct professor at Brown University.  She has lectured, and participated in portfolio reviews and panel discussions across the country.  Heather received a BA in visual arts and anthropology at Brown University and an MFA in painting from Pennsylvania State University. Before joining Mixed Greens, she worked at contemporary galleries Sonnabend and Lehmann Maupin in New York City.

Our 2011 $3000.00 WIP-LTI/Lightside Individual Project Grant has been awarded to Cristina de Middel for her project Afronauts.

In 1964, still living the dream of their recently gained independence, Zambia started a space program in hopes of catching up with the USA and the Soviet Union. Their goal was to send the first African astronaut to the moon. Only a few optimists supported the project started by a schoolteacher named Edward Makuka. The financial aid never came and the heroic initiative turned into an exotic episode in African history, surrounded by wars, violence, droughts and hunger. As a self-proclaimed photojournalist, Middel is attracted to the eccentric lines of story telling, often avoiding clichés and overworked ideas. Her practice respects photographic ‘truth’ without allowing it to limit her approach, which is to push viewers to analyze patterns in stories we consume and real.

Cristina de Middel (Spain, 1975) is a freelance photographer based in London. She works for newspapers and for NGO´s such as Doctors Without Borders and the Spanish Red Cross. Recent awards include the Spanish National Photojournalism Award Juan Cancelo, and a special mention at the New Fnac Photographic Talent Competition.

She combines her documentary assignments with more personal projects. In her “B-side” work, Cristina deliberately asks the audience to question the language and the veracity of photography as a document by playing with reconstructions that blur the border between reality and fiction.

Our 2011 WIP-LTI/Lightside Kodak Materials grant has been awarded to Brea Souders. The $1,000 grant will support a new series of photographs that examine her European ancestry.

As an American with typically mixed bloodlines, I started this project to explore the many places in Europe where I have ancestry and their influence on me as an artist and a person. I created the very first photograph in this series in Italy in May, 2010, titled Sunburn in Naples. This image encapsulated my feelings – a desire to own my Italian ancestral roots, to be wholly a part of something, but an inability to do so. The Neapolitan sun burned the Irish skin that I inherited from my father’s father. Upon my return home I continued my work, creating images that reflect my research of Christianity, art history, European history, family traditions and my desire to connect all of the pieces together into one unified whole.

I recently completed a long residency in France, where I continued this project with a focus on the experience of living as a foreigner in a place where I have ancestry. The images created in France have taken a looser and more personal turn, with special attention to my own interaction with the French landscape and with objects that I found along the way. The images speak to sudden feelings of freedom, curiosity and transformation, and to a world that became larger, less static and more confounding. The resulting photographs reflect a shift that took place within me as a result of spending time in my ancestral country, France.

Under My Thumb (Heat)

Brea Souders was born in Frederick, Maryland, and studied photography at the University of Maryland Baltimore County. Her work has been exhibited and screened at institutions such as Abrons Arts Center, Jack the Pelican Presents, and Affirmation Arts in New York City; the Corcoran Gallery of Art and the American University Museum, Washington, D.C; and at festivals including the New York Photo Festival; PhotoIreland in Dublin; the Singapore International Photography Festival, and Head On in Sydney, Australia. Her work has been supported by the Camac Art Centre and Fondation Ténot, Marnay-sur-Seine, France; The Millay Colony of the Arts, Austerlitz, NY and the Camera Club of New York.