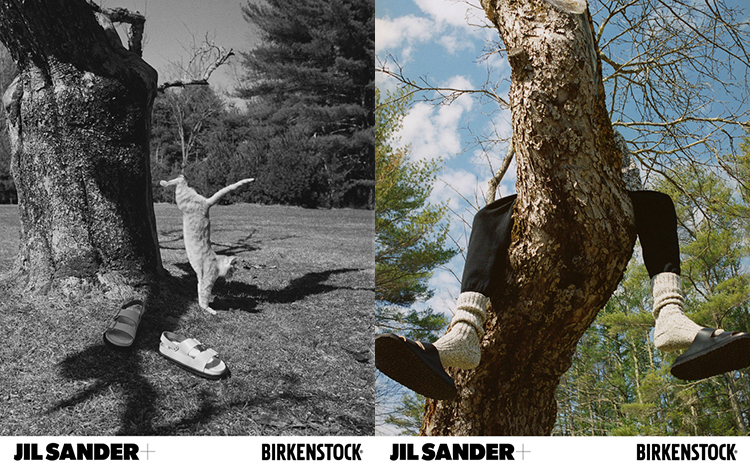 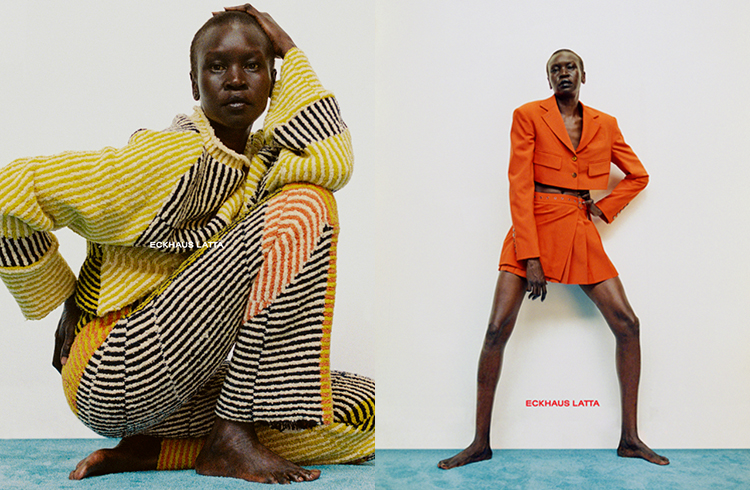 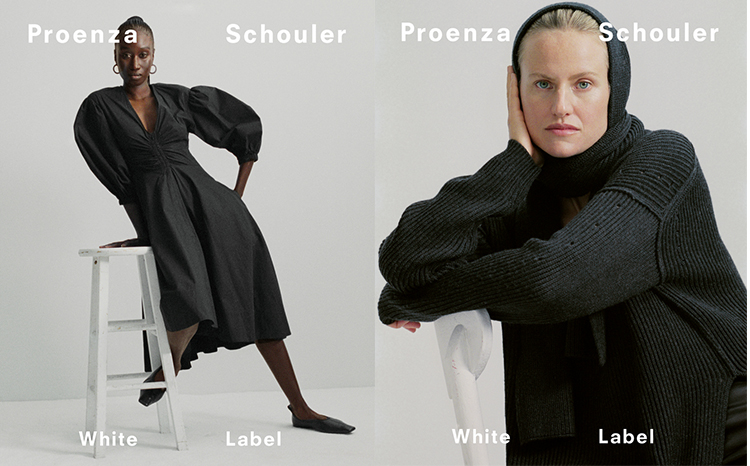 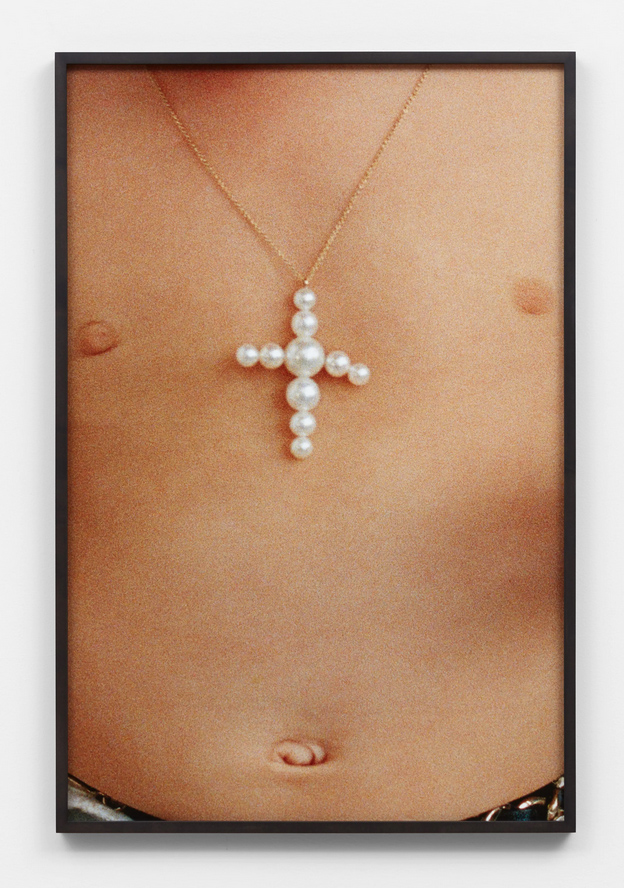 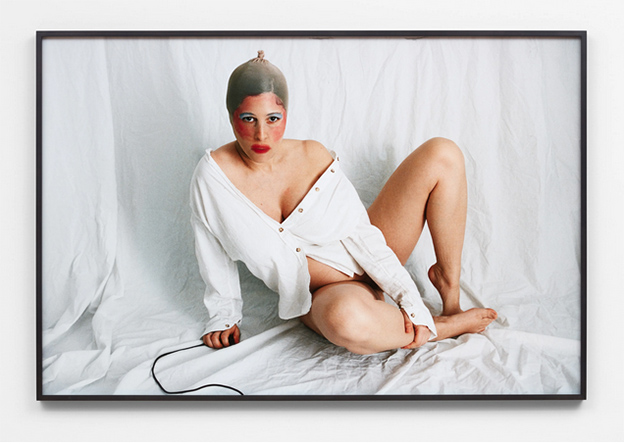 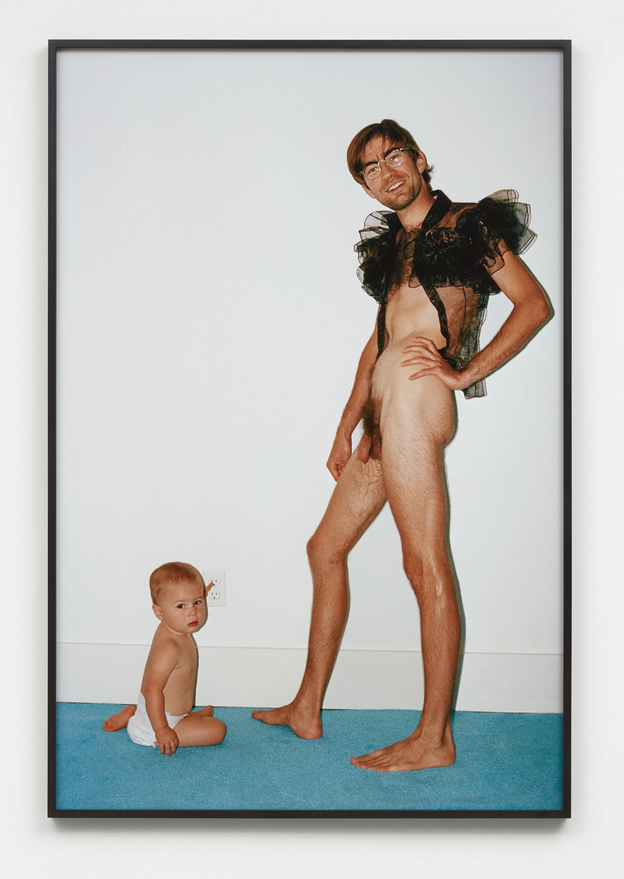 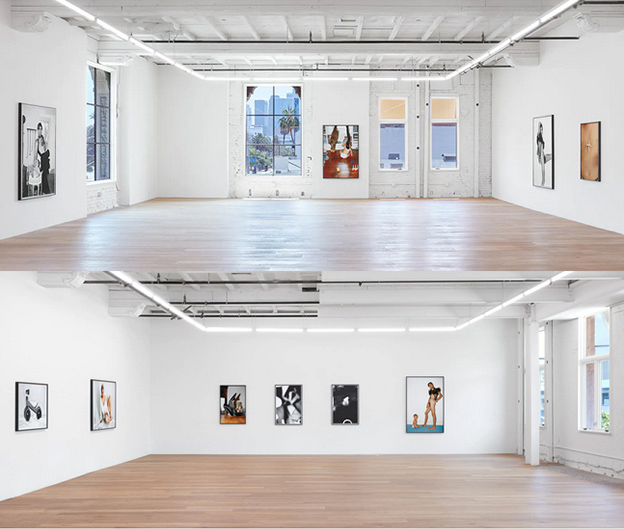 kaufmann repetto New York is pleased to present JOKE, a solo exhibition by Talia Chetrit.In the year AD 79, Mount Vesuvius erupted, ending all life in the surrounding area nearly instantly. Notably frozen in the moment of death and destruction is the city of Pompeii, with seemingly all signs of life preserved under ash. What remains offers a glimpse of Roman life at the time. This extraordinary example of destruction—and the modern archaeologies that allowed future generations to uncover its past— brings the inevitable reminder that all life rises from dust and will return. Mortality is precisely the leitmotif present in Talia Chetrit’s latest exhibition of photographs, perhaps most clearly illustrated in the work Anonynmous Guys, which depicts the mummified figures of an adult and child lay ingside by side in Pompeii. This photograph is contextualized within other works:moments of the artist’s life and surroundings which date as far back as 1995 (when Chetrit was only thirteen years old), through to this year, which witnesses her pregnancy and first year of motherhood.

Over the past decade, Chetrit has gained a reputation as a rigorously conceptual,feminist photographer, with a radically autobiographical approach. From her position behind the lens, Chetrit has brought us deep into her intimate life by expanding self-portraiture beyond her own body, involving family members in both cooperative and invasive scenarios. At times her subjects are willing participants, fully agent in their poses; at other times, they are unknowing.This selection of photographs includes many modes of taking pictures: city pictures, travel photography, studio portraits, and quotidian family snapshots. Despite the atemporality of the work presented in JOKE, which disorients any sense of chronological narrative, the installation enacts the most human story of all: that of the cycle of life and death. While the birth of a child is of course new life, it is also the excavation and disruption of the female body, and motherhood symbolizes the ultimate transformation. In this new role as a parent,some photographs in this series depict herself and her child’s father with a healthy dose of humility and the absurd. While high humor and high seriousness are close cousins throughout the exhibition, with parenthood comes the constant reminder that one day we will all perish. Echoing this sentiment, the exhibition depicts memento moris seen in the image of the birthday of Chetrit’s elderly grandfather, and images of the two towers of the World Trade Center before they
fell, and back again to Pompeii.

‘
Other images in the series toe the hard to define line between farce and fear, such as the shoot-from-the-hip documentation of the Carnival festival in Cologne. The annual festival known as “the crazy days” encourages outrageous masquerades, excessive consumption, and ceremonious uproar (perhaps harking back to pagan holidays of Roman times). This highlights other themes of disguise, masking, role-playing, and costume that recur throughout the exhibition. In this particular contemporary version of the festival, small effigies are thrown into a large bonfire as a supposed sacrifice. While the ceremony itself may intend merriment, Chetrit’s record of this moment depicts a more complicated undertone.’

From an anthropological point of view, the Carnival festival is a ritual where social roles are reversed and norms are suspended. What was once bad is now good. What was once dead is now alive. Everything is a joke. 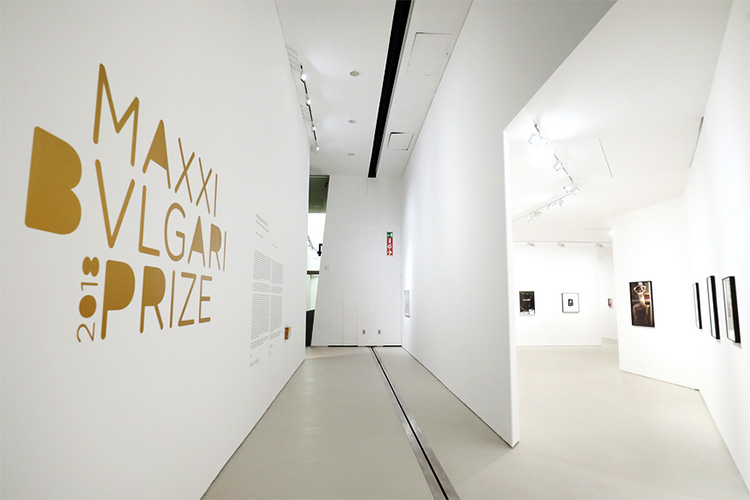 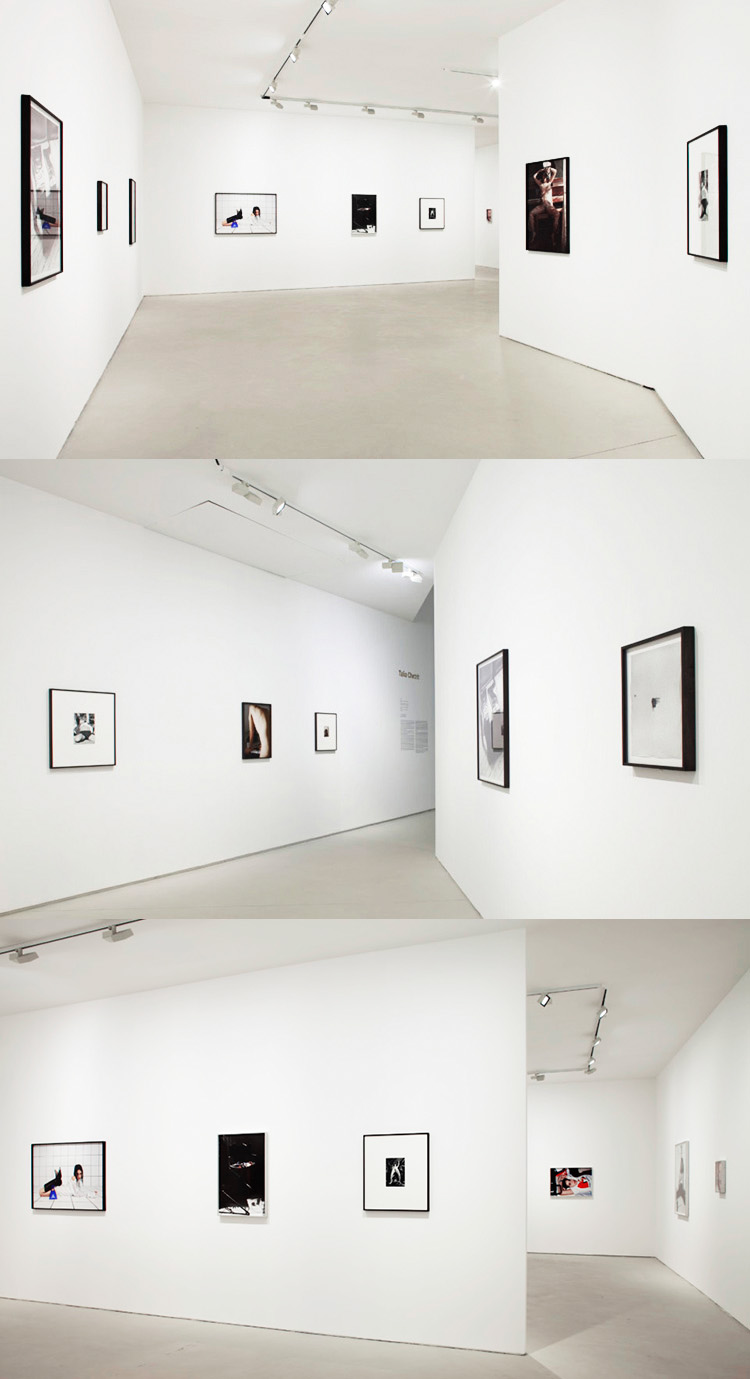 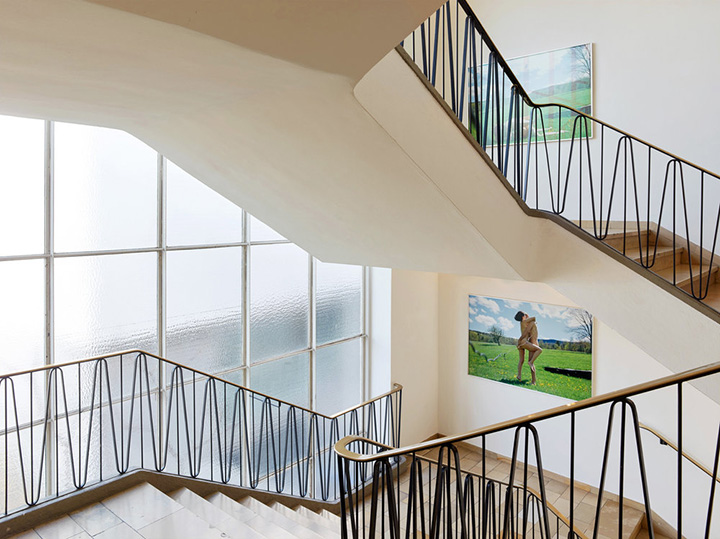 The exhibition, Showcaller, was conceived especially for the Kölnischer Kunstverein, and is comprised of predominately new and revisited works.

LTI-Lightside has been producing exhibition works for Talia Chetrit since 2009. See more of her work here. 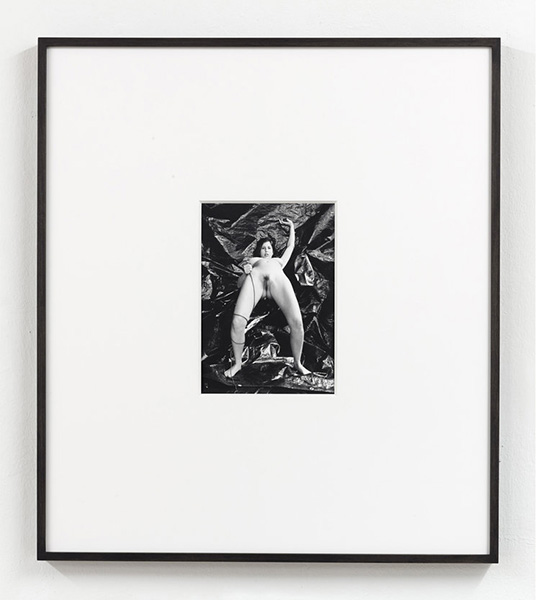 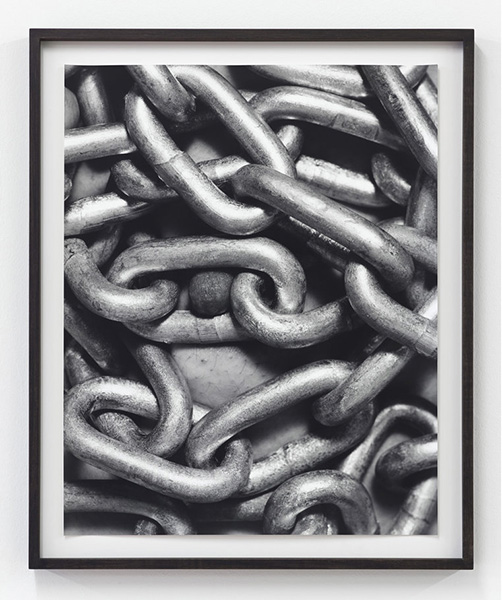 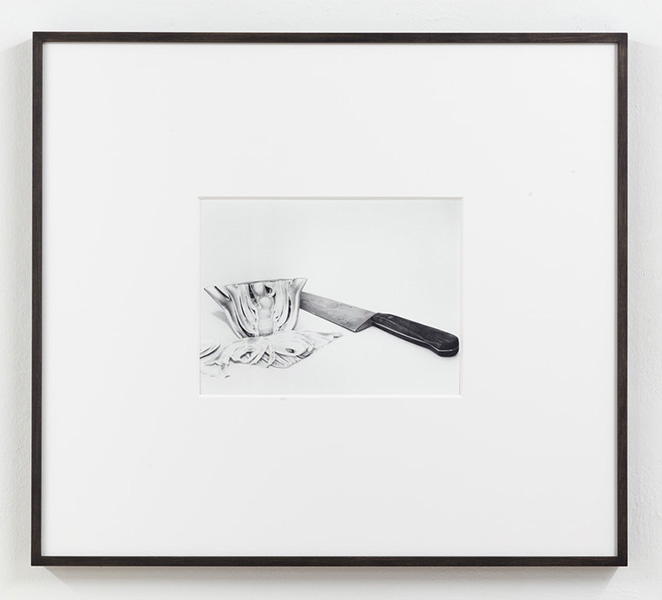 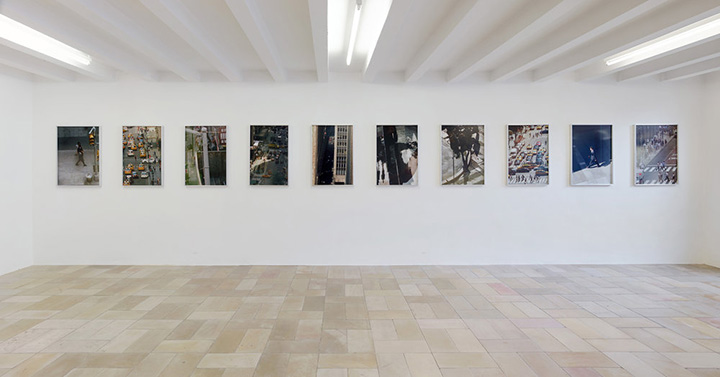